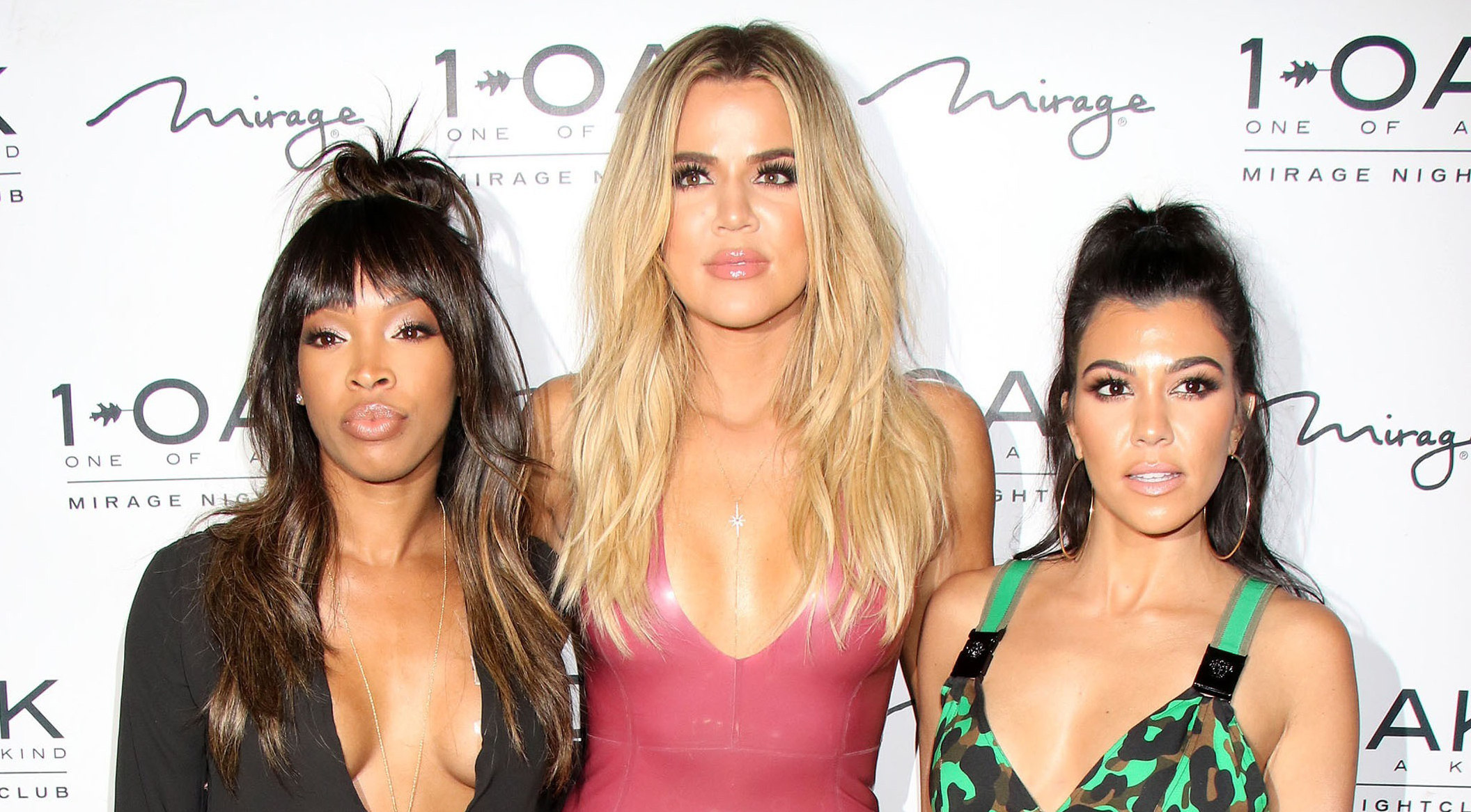 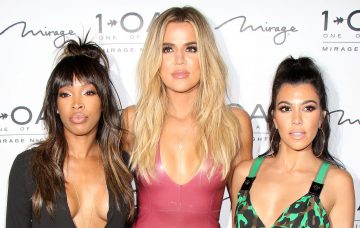 Khloe has been pleading with fans to help her keep up to date with how her best friend Malika Huqq is getting on in the Celebrity Big Brother house – and Emma’s pointed out the best way for Khloe to catch up with her best friend is to just join her!

“Khloe Kardashian wants to know how she can watch in America to see how Malika’s getting on.

I say jump on a plane! There’s a spare bed with a towel with your name on it in there!” she joked.

Emma’s invite to Khloe, who is six months pregnant with her first child, came after the reality star admitted to fans that she missed being able to call Malika up for their daily gossip.

She tweeted to her 25 million followers, “It’s so strange not being able to call Malika and have a nightly gossip session.”

And considering she comes from arguably one of the most famous families in the world, fans were unsurprisingly enthusiastic about her entering the CBB house…

Earlier in the week, Khloe had begged fans to help her find a way to watch her BFF on the UK-based show, as it isn’t aired over in the US.

She pleaded with fans… “I am so happy for @ForeverMalkia being on CBB but I hate that I can’t watch. I have to know what’s going on in there!!”

Fans were quick to help the mum-to-be by pointing her in the direction of the CBB YouTube channel, where she could catch up with all the latest house gossip by using the hashtag #CBBMalika.

Malika isn’t the first Keeping Up With The Kardashians star to grace the Big Brother house – last year Kim Kardashian’s best friend Jonathan Cheban joined the show, but dramatically quit after only one week on the Channel 5 show.