With Aidan Maguire just a bad memory there's a vacancy in Albert Square for a new baddie - and actor Charlie Winter , who plays newcomer Hunter Owen, reckons it could just be down to fill it!

Hunter's already ruffled some feathers on the Square since he arrived to live with mum, Mel. 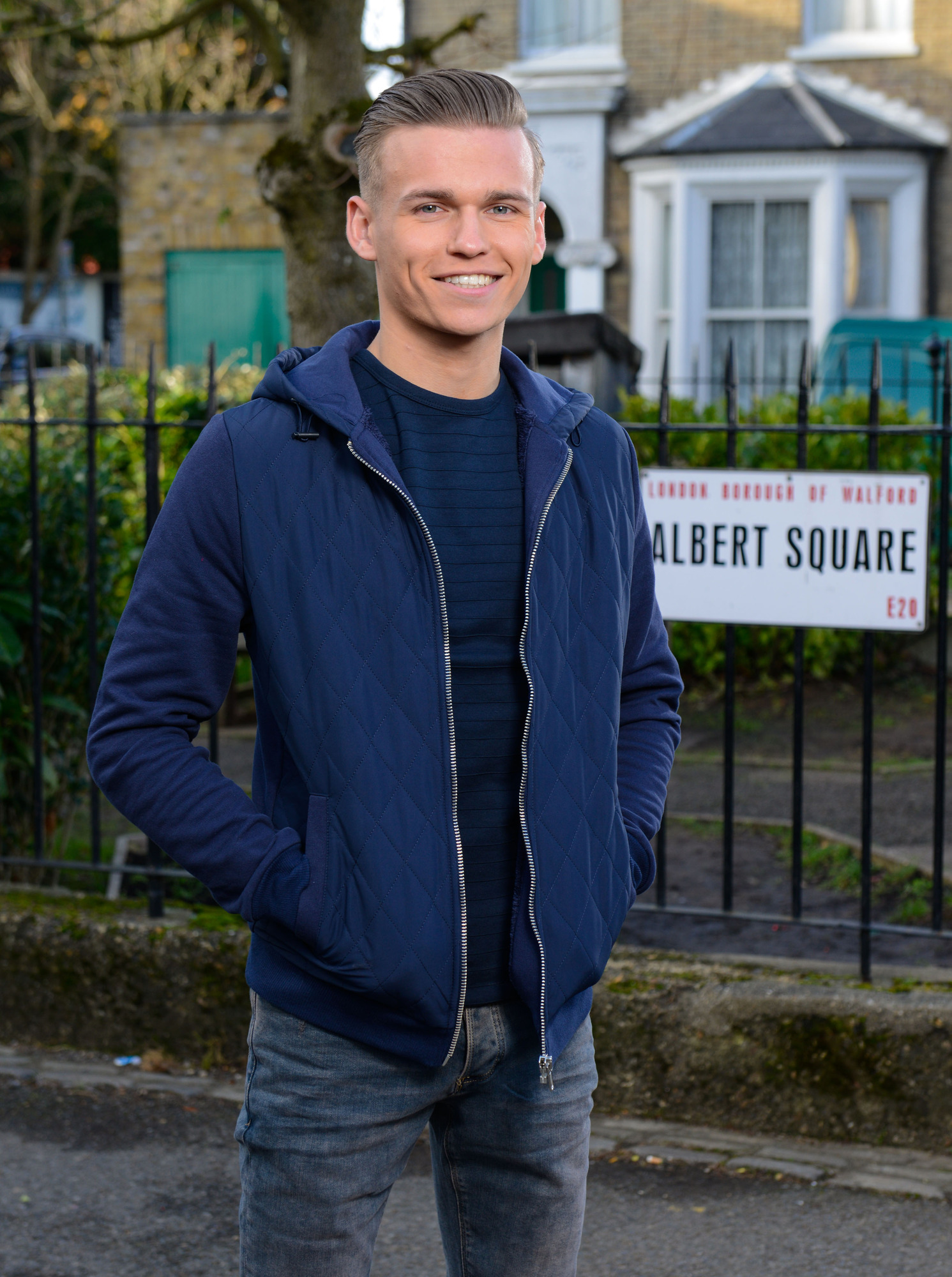 Determined to find out more about his dad Steve, he's forced Mel to tell him everything about Steve's dodgy dealings, and even talked her into renaming the club E20, as it was when Steve ran it.

And now Charlie Winter, who plays the smooth teen, has hinted that the residents of Albert Square should be very afraid of his alter-ego.

Because he's shaping up to be a real chip off the old block. 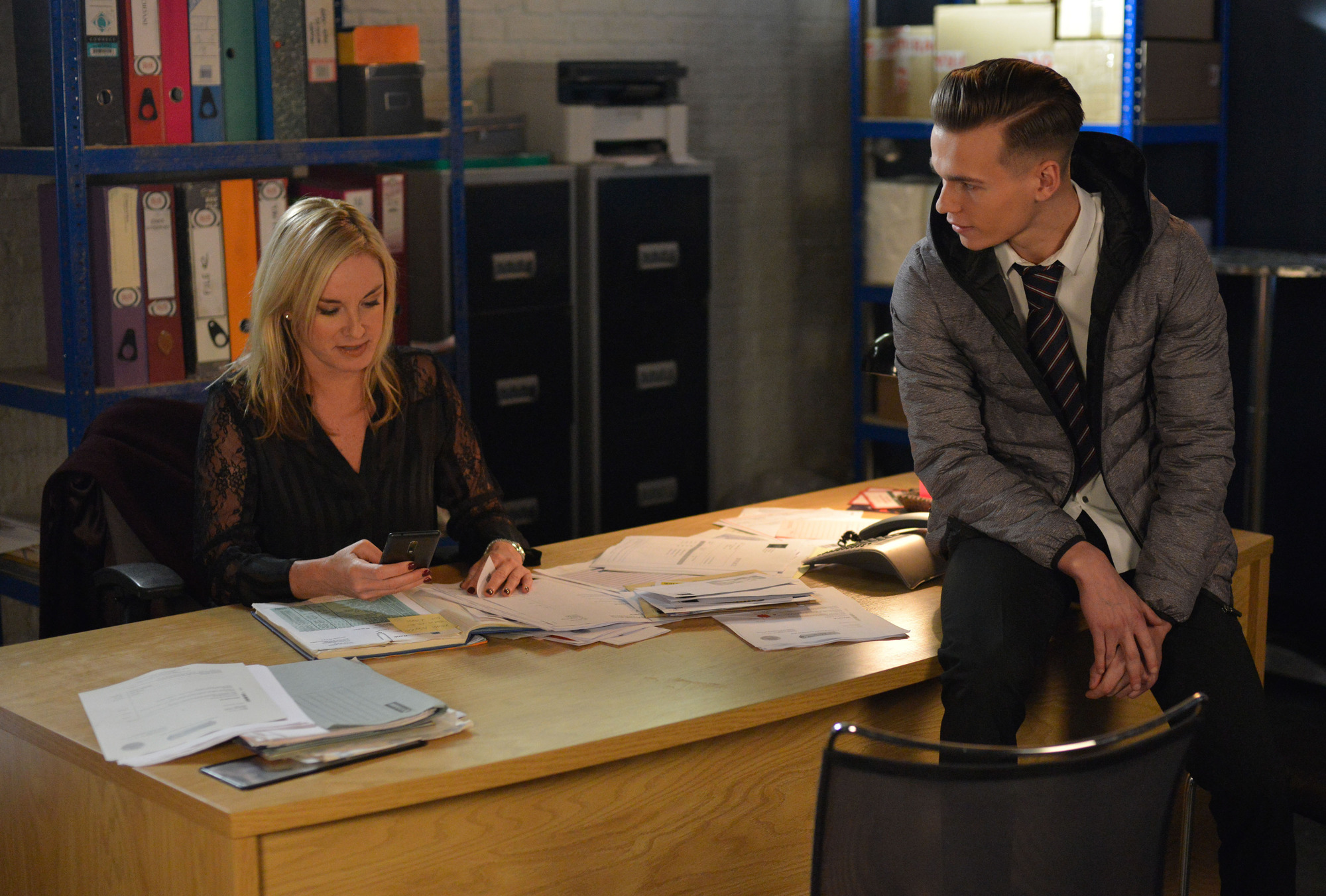 And Charlie added that Hunter's determination to find out more about his dad, will cause more trouble, with things set to get even darker.

"It's making him know more and more because people around the Square are making passing comments that he hasn't heard before," explained Charlie.

Hunter's dad Steve had a real dark side (Credit: BBC)

"My character's storyline is finding the truth about his dad and the way he goes about that... He's vicious." 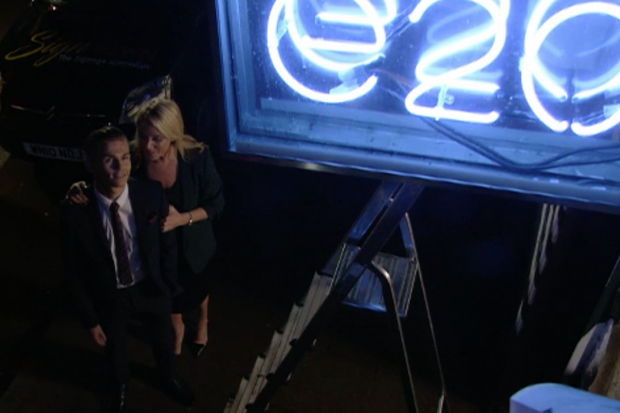 Hunter made his mum rename the club E20 (Credit: BBC)

We're kind of hoping his first victim might be Ian Beale - who's set his sights on Hunter's mum - and Ian's ex-wife - Mel.

And we can't wait to see what havoc Hunter causes round the Square.

Do you think Hunter will make a good Enders villain? Let us know by commenting on our Facebook page @EntertainmentDailyFix!