We're in need of some medical attention!

Alex – who’s now calling himself Ali – is Michelle’s biological son. He was swapped at birth with the son she brought up, Ryan. He was last seen in Corrie ten years ago when he rocked up and caused all sorts of trouble for his birth mum.

Michelle struggled with the baby swap, and eventually told Ali she couldn’t keep in touch with him. Poor lad!

But now he’s back. 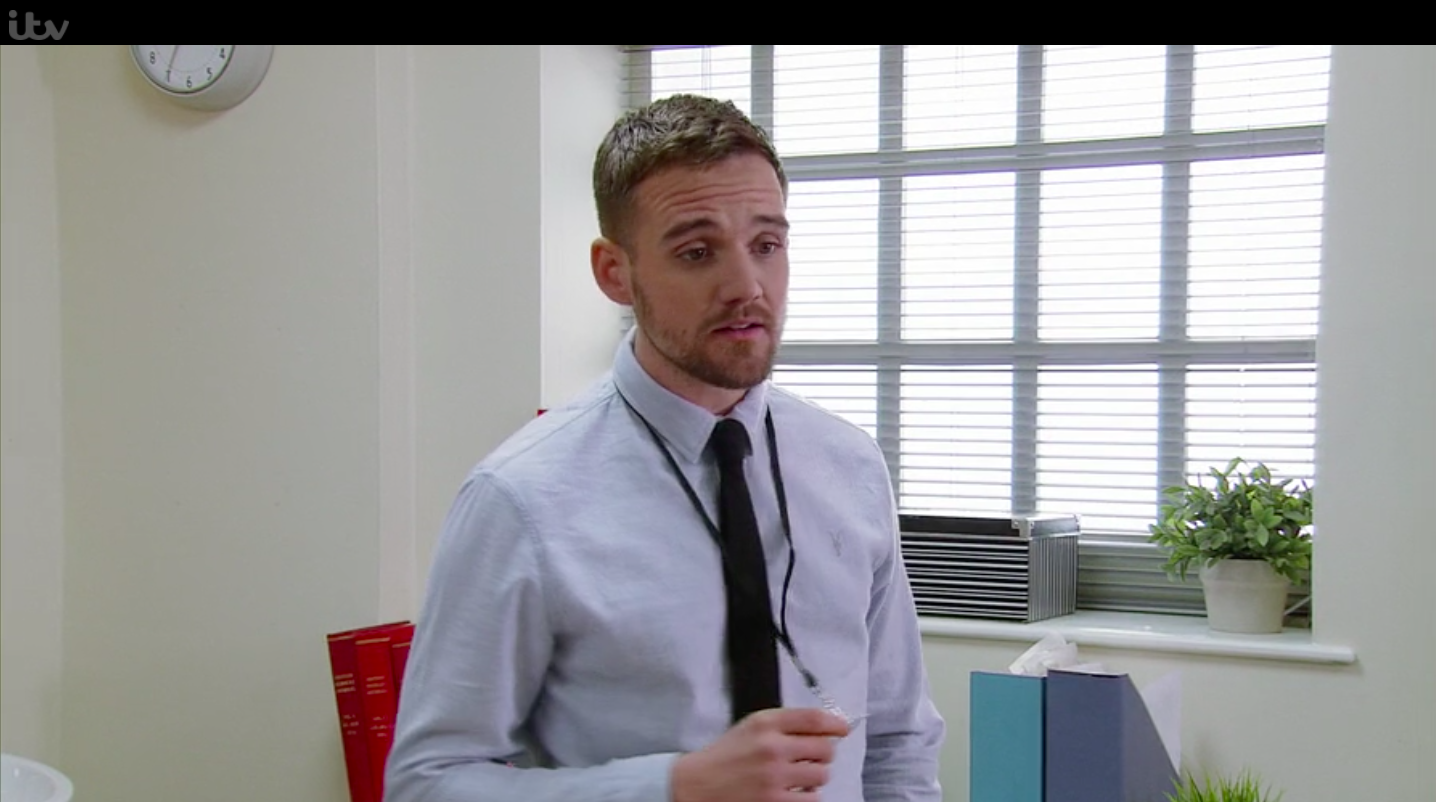 Ali arrived to start a new job as a trainee GP at the surgery – much to the surprise of “head receptionist” Liz McDonald!

She recognised him straightaway and said Michelle would be pleased. But Ali said they’d not been in touch and looked decidedly unimpressed at the thought of catching up with his mum. 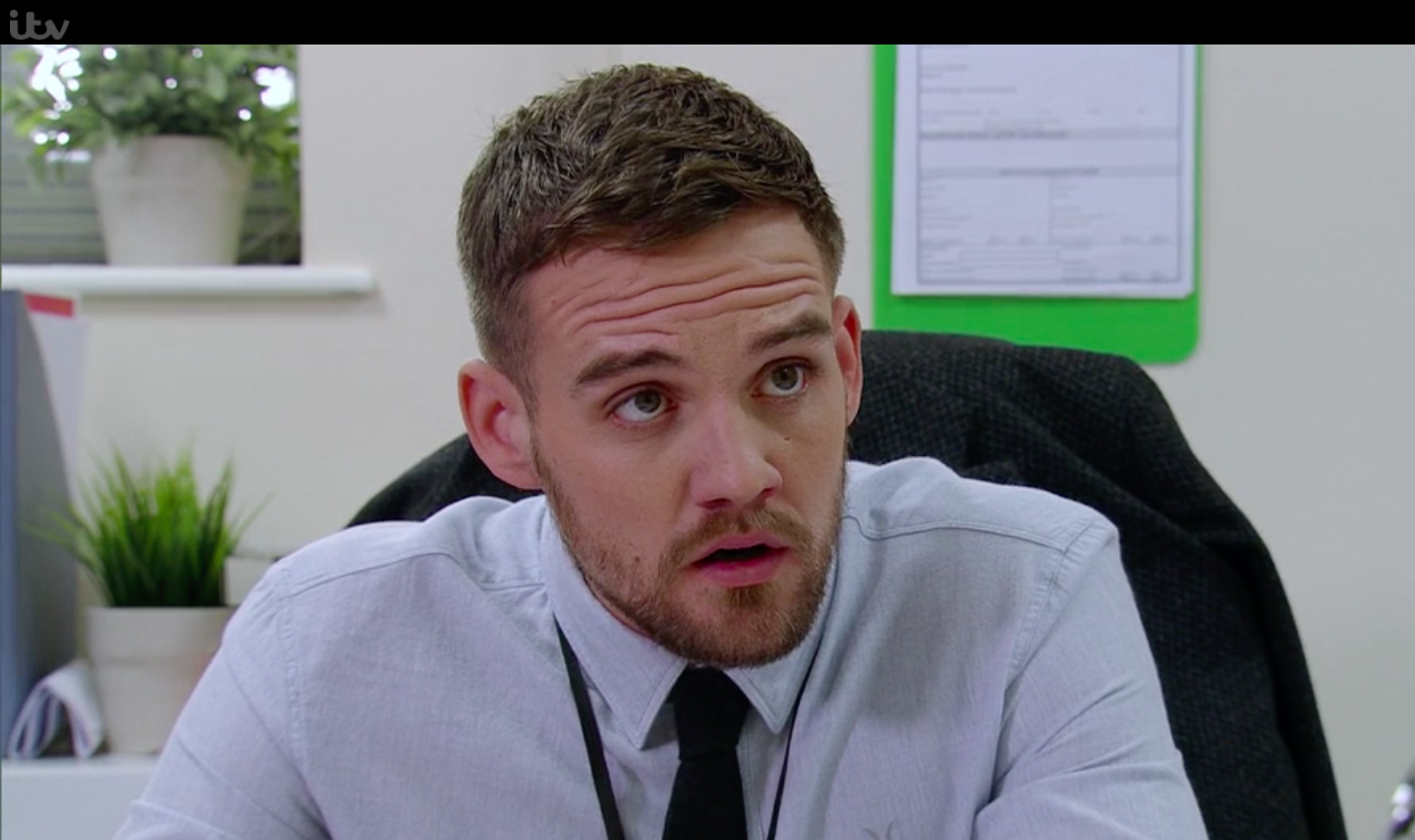 “Michelle’s son is FIT!!” wrote one smitten fan.”Please say he is going to be a regular!”

“Ooooh he is fit,” said another.

One viewer called him “lush” and another said he was “gorgeous”!

With Michelle having just accepted Robert’s proposal, and rumours that her other son – Ryan – is coming back to Corrie soon, too, it looks like Ali’s arrival will really shake things up. In more ways than one!