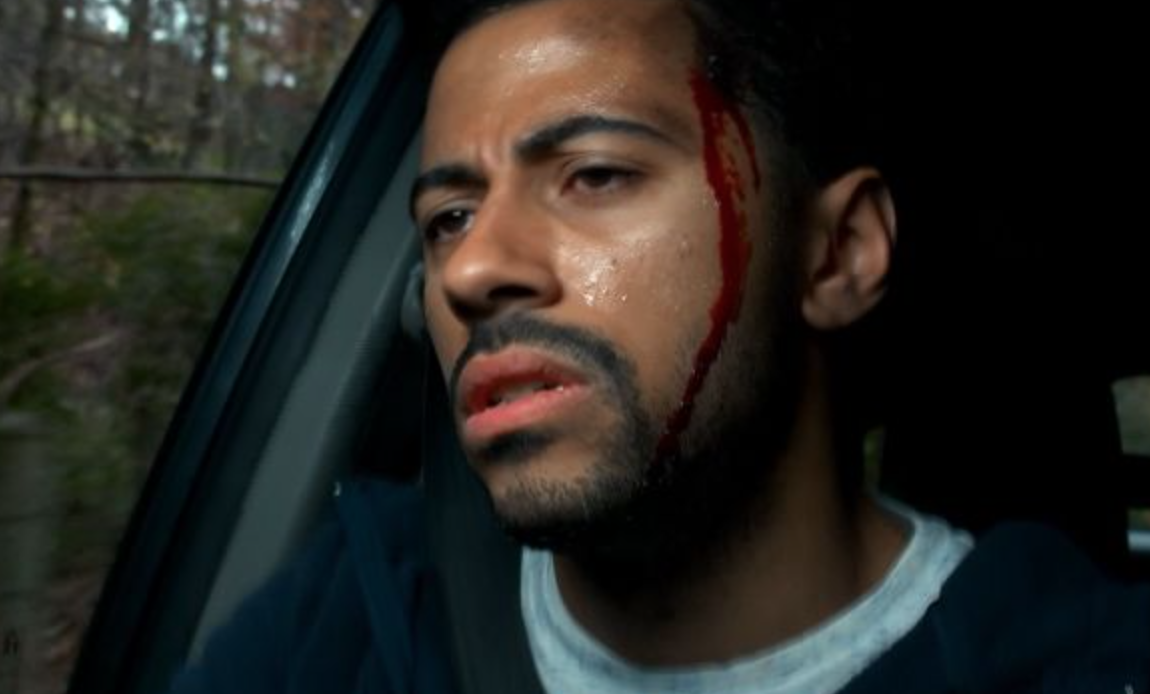 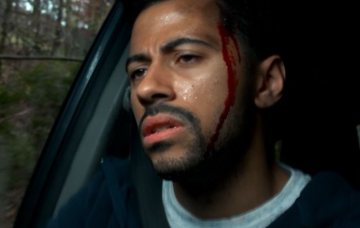 Nothing gets past the fandom

While Coronation Street fans praised the dramatic scenes last Friday which saw soap’s most evil builder strike again, claiming another victim in Luke Britton, there was one small fact they couldn’t let go.

While Luke and Phelan were involved in a dramatic car chase, viewers felt there was no way Pat could have caught up with the mechanic, not with his drag-racing past.

Fans will remember that back in 2015, Luke was involved in a storyline about illegal drag-racing and they’re sure that this would have given the ill-fated mechanic the upper hand, despite having a head injury.

Luke met his maker after coming very close to finding out the truth about his mate, Andy Carver – who Phelan murdered in scenes last year.

The mechanic caught up with Phelan just as he was about to dispose of the gun he’d used to shoot Andy and the pair ended up in a high speed car chase.

Poor Luke crashed his car leaving Phelan free to finish him off by shooting the petrol cap and turning the car into a huge firebomb.

After they’d recovered from the shook of Phelan murdering AGAIN, fans took to Twitter to question how likely it would be for Luke to be outdriven by a middle-aged builder.

“OMG what utter balls #corrie is. As well as Luke being a frickin racing car driver he becomes yet another young fit man over powered by angry peanut Phelan. So sick of this storyline now,” grumbled one viewer.

And a third wondered: “Wasn’t Luke a racing driver?? Surely he could have out driven a van??? #Corrie @itvcorrie.”

Tonight’s Corrie double bill will show the aftermath of Luke’s death, with his friends finding out he’s died.

Girlfriend, Alya Nazir, will be seen devastated as she holds a candle-lit vigil for Luke.

Read more: Corrie star in hospital after being struck down with mystery illness

Will Phelan finally get caught out?