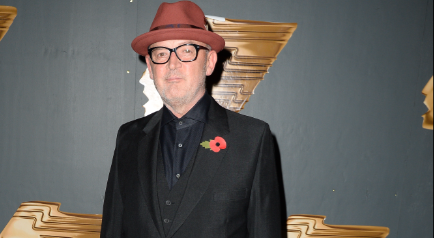 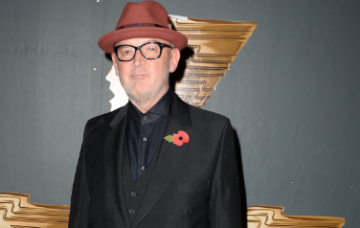 What’s next for Connor McIntyre after Phelan death?

Connor McIntyre will star in Cinderella... with Les Dennis!

Les Dennis and Connor McIntyre are to be reunited after their days in Coronation Street, and we literally can’t cope with our excitement.

They are teaming up for panto… and not just any panto: Cinderella, where they will play the Ugly Sisters. Oh yes they are!!

The duo were sworn enemies on Weatherfield and Phelan let poor Michael die after he suffered a heart attack in November 2016.

Phelan, as we all know, went on to become the soap’s most notorious killer, and he finally expired last night after being stabbed by arch-nemesis Anna.

I am overwhelmed by your Tweets tonight Tweeps, far too many to reply to individually. I am deeply touched and deeply grateful. Thank you. I have said it before … you are the best. 💞🙏 xx xx #GoodnightFromMe #GoodnightFromHim pic.twitter.com/ErvSH4x4WM

Will the pair get along any better as the sisters in the panto production? In the traditional fairytale, the ugly siblings directed most of their hatred at stepsister Cinderella.

But we expect there will be plenty of bickering between them too. (We can barely type through the excitement!) 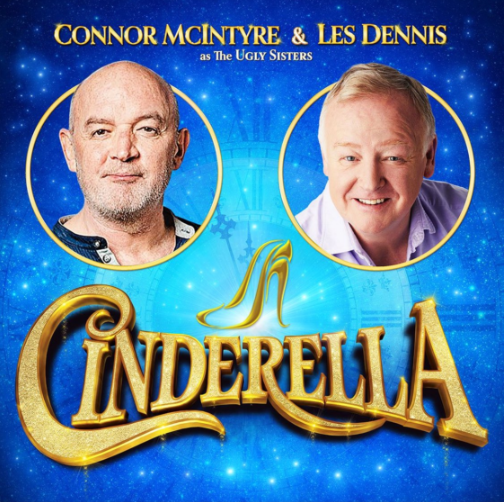 Manchester Opera House announced the stars of their 2018 panto.

Manchester Evening News reports Sheena Wrigley, Theatre Director at the Palace Theatre and Opera House Manchester, as saying: “We’re absolutely delighted that Qdos Entertainment are back for a second year.

“Qdos are known for their stunning sets and costumes, as well as their impressive special effects, so we’re excited to present another high-quality production to our audiences.

“Connor and Les are two extremely talented and experienced performers and also have a great connection to Manchester, making them the perfect choice for our Ugly Sisters.”

Tickets for the show – running December 8 to December 20 – are on sale now from £12. For more information and booking visit www.atgtickets.com/Manchester.

Shall we do a big Entertainment Daily trip together, everyone?

In other panto news, it’s also been confirmed that Dawn French has also signed up for one this Christmas.

The actress and comic, 60, will star as the Wicked Queen in Snow White at the London Palladium.

Julian Clary, Nigel Havers and Gary Wilmot are also in the show.

Dawn, a panto virgin, last appeared on the West End stage in 2016 in her one-woman show, 30 Million Minutes.

Ex-Strictly Come Dancing pros Vincent Simone and Flavia Cacace have also been cast as the King and the Queen in the production, which opens at the London venue in December.

Will you be booking panto tickets this year? Leave us a comment on our Facebook page @EntertainmentDailyFix and let us know what you think!