Suranne Jones, who won the NTA for Best Drama Performance last night, has tipped Corrie youngster Lucy Fallon to follow in her footsteps.

Suranne played Karen McDonald in Coronation Street in the early 2000s - she married Steve McDonald and had a vicious rivalry with Tracy Barlow.

Since Suranne left the show she's gone on to enjoy massive success in her career, starring in shows such as Scott and Bailey and the HUGE Doctor Foster. 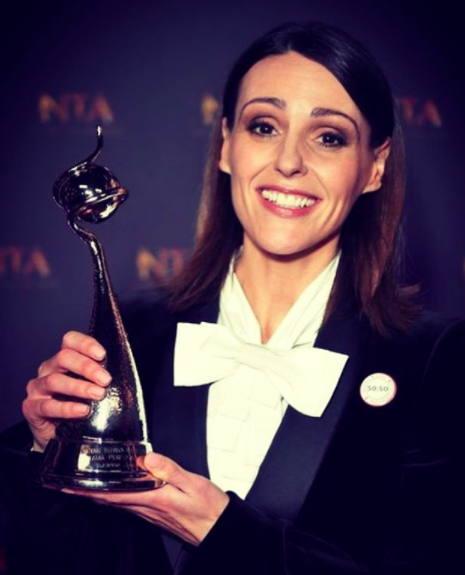 And she says Lucy Fallon, who scooped the award for Best Serial Drama Performance at the NTAs, reminds her of herself. Lucy won an award at the NTAs (Credit: Lia Toby/WENN.com)

I think that's being very, very optimistic but I'd love to. That would be pretty amazing I think.

"You know, when she got up, my husband said 'that was you however many years ago'. "

"My Newcomer award is at home. I remember it so clearly," Suranne told RadioTimes.com. 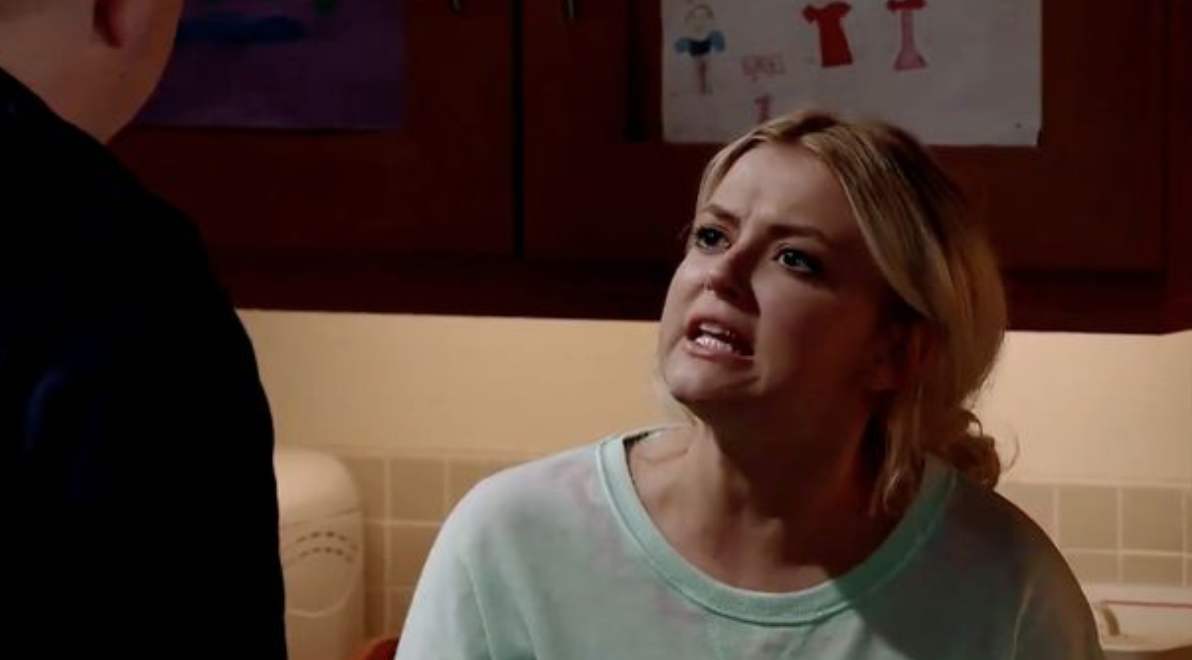 "I think when you leave a show like that it's about being brave, looking for the right parts, sticking it out, doing some theatre, getting some drama lessons, taking risks and believing in yourself," she went on.

And she added that Lucy is "brilliant. Really brilliant".

It was a bit of a love-in between the stars, because Lucy said she was flattered to remind Suranne of herself and said she would love it if she could have a career like hers. 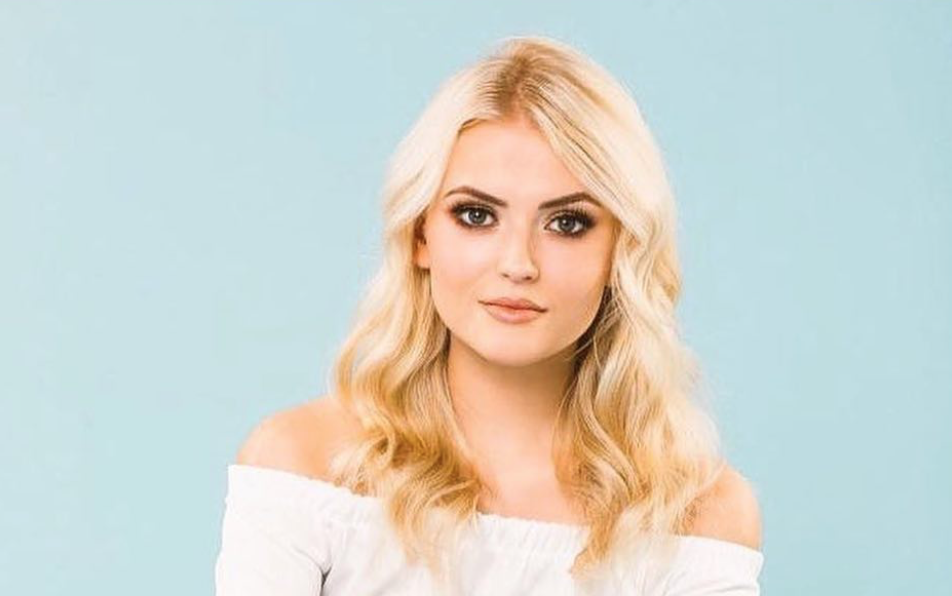 Lucy said she was flattered to be compared to Suranne (Credit: Instagram @lucyfallonx)

"I think that's being very, very optimistic but I'd love to," said Lucy. "That would be pretty amazing I think."

We reckon both Lucy and Suranne have got glittering careers ahead of them!