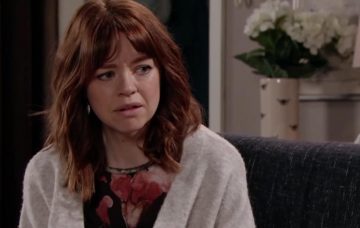 Is Eva really going to give up her newborn daughter for good?

Next week sees both heartache and joy hit Coronation Street as Eva gives birth to a baby girl, making all of Toyah’s dreams come true. But now that the baby is here, how happy is Eva really feeling about giving her away?

With the huge secret that the baby that Toyah is set to bring up alongside Peter is actually Eva’s daughter and not from their original surrogate, surely it is only a matter of time before the truth is out?

When Peter meets the baby that they call Susie, he has no idea that Toyah has been lying to him since their surrogate had a miscarriage back in January.

Read more: David’s kids pay the price for his rage in Coronation Street

But as he bonds with his new ‘daughter’, can Toyah and Eva’s baby secret stay hidden?

Georgia Taylor, who plays desperate Toyah has told Digital Spy that this storyline is set to end in tears: “This plan is so crazy and doesn’t ever seem like it’s going to work, but once they’ve started it, there’s never really a good time to back out.”

When Eva dramatically gives birth early at home, before being taken to hospital to be checked over, there is a moment when she looks into her baby’s eyes and viewers will wonder if she will be able to go through with handing her over.

Meanwhile, Toyah has come up with an elaborate plan about why the baby is here sooner than expected – but Peter is so thrilled to be a dad again that he doesn’t question the finer details…

“Toyah turns up at The Rovers with baby Susie and there is jubilation and she thinks that it is all going to be fine. She’s completely overwhelmed with love and she is in a bubble. Everyone is so thrilled for them.

“There is also a really powerful moment when Peter picks up what he believes to be his child for the first time. Toyah sees the love in his eyes and at that moment she absolutely believes that she has made the right decision for the right reasons.”

But Georgia has hinted that while the baby plan is going well so far, that isn’t always going to be the case: “Toyah’s house of cards is going to collapse before she can see it and that’s part of the drama.

“We are creating is a sense of foreboding so that the audience knows that things are going to go wrong before the characters do.”

Watch Toyah arrive back on the cobbles with baby Susie on Friday 4th May at 7.30 and 8.30pm

Do you think Peter will work out the truth? Leave us a comment on our Facebook page @EntertainmentDailyFix and let us know what you think! 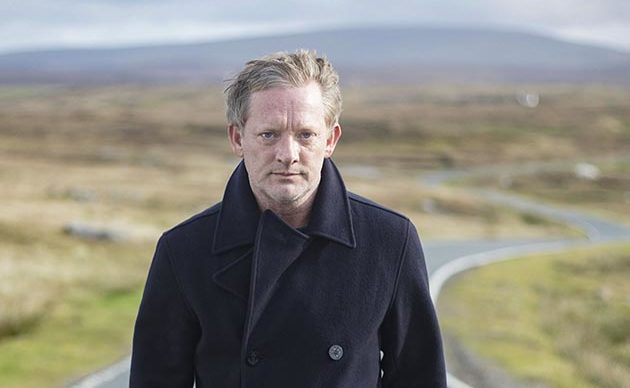 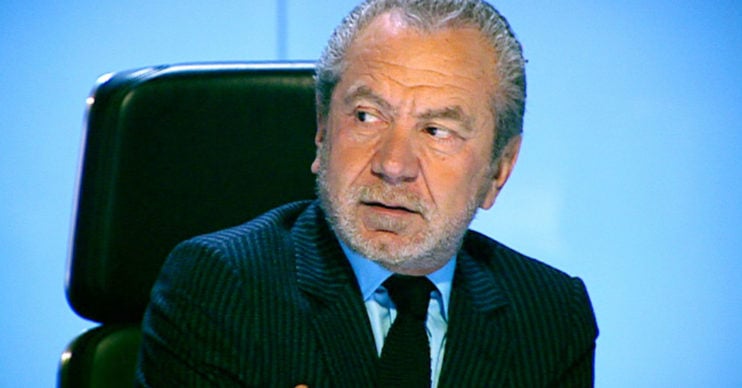