The actress plays Kate Connor in the ITV soap.

Faye Brookes has revealed when she wants to leave Coronation Street.

The actress plays Kate Connor in the show has said she sees a long future on the cobbles for herself. 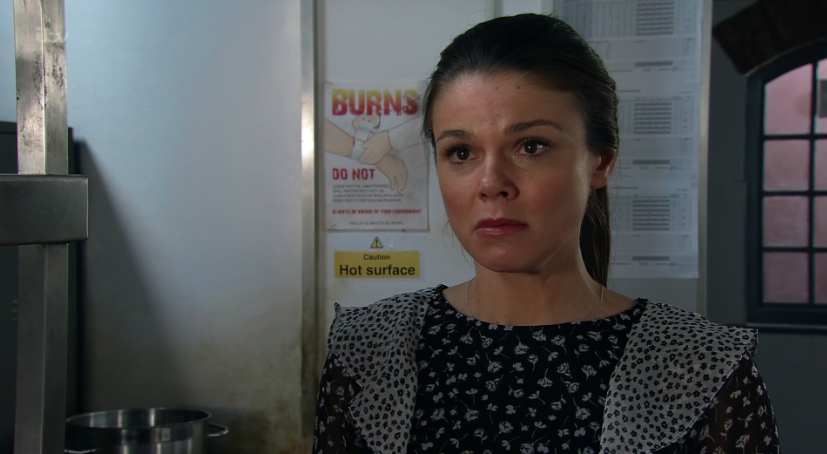 Speaking to the Express, Faye said: “I think I’ve only just sunk my teeth in and that people have only just started to know who Kate Connor really is.”

She added: “By the age of 40 I would like to be settled in a house up north and still be on Coronation Street.”

The actress has played Kate for three years so far and is currently embroiled in one of the show’s high-profile love affairs.

Viewers watched last week as Kate was forced to battle to save girlfriend Rana from her parents.

Kate and nurse Rana have been involved in a passionate affair, but were caught by her parents last week as they slept together.

Rana’s mum quickly hatched a plan to take her to Pakistan to keep her away from Kate. 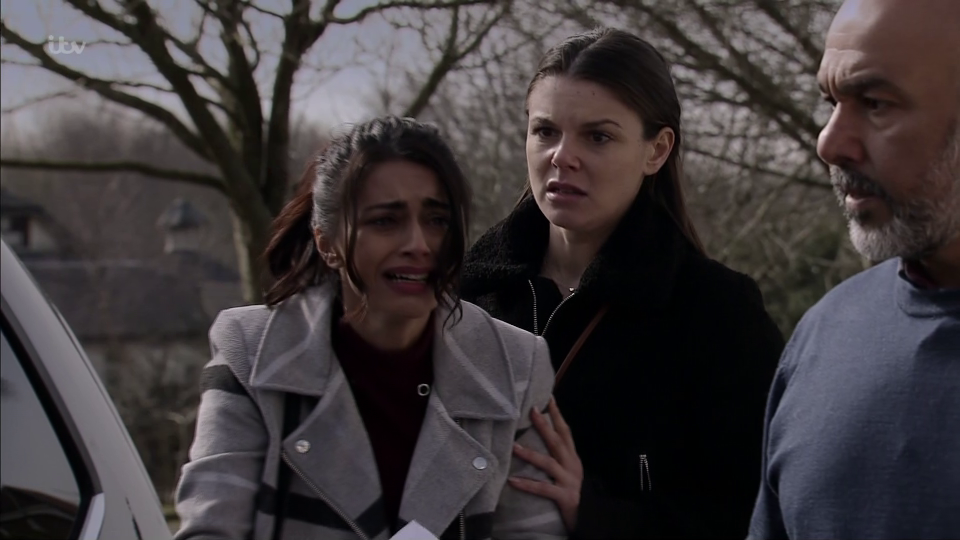 She pretended that her sister was gravely ill and needed to go to say goodbye to her.

But when Yasmeen Nazir began to question her, she begged Rana’s brother Imran to call the family and double check.

It then emerged that Rana’s mother was planning on leaving her in Pakistan for good.

And when Kate, Zeedan and Imran raced to save her, Rana broke down, horrified at what her parents had planned for her.

Viewers sobbed as Rana was pulled from the car hysterical over the near miss.

But at least now it seems Rana and Kate could have a long life on the cobbles.

Are you happy Faye will be sticking around? Let us know by commenting on our Facebook page @EntertainmentDailyFix!