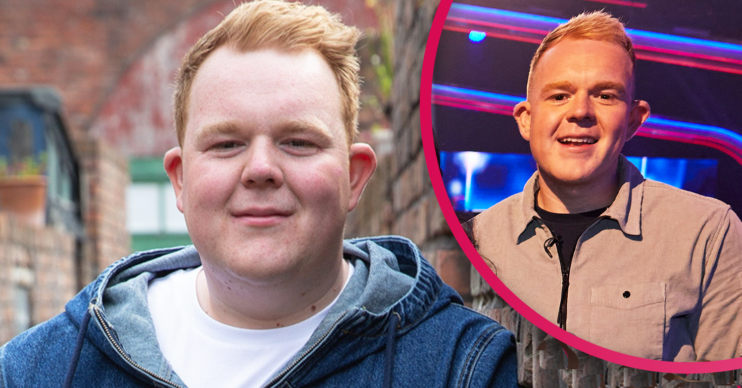 He inspired many with his weight loss over lockdown

The 23-year-old soap star decided to completely change his life with exercise and healthy eating.

And, luckily for us, he’s revealed just how he did it – and the “easy” steps we can follow too.

Here’s an insight into how Colson managed to shed the pounds.

Colson has lost a whopping 10 stone since the start of the pandemic.

At the beginning of last year, Colson decided to start exercising and make changes to his weight.

Throughout lockdown, the Corrie star kept us updated on his fitness journey on social media.

The actor started to share impressive Instagram pics of his progress at the gym, showing off his new physique.

Since his lifestyle change, one thing that Colson especially loves to do is running.

Even though he could barely run when he first began his weight loss journey, Colson didn’t give up and now he really enjoys it.

He even describes himself as a “complete running geek”.

In order to eat healthily, Colson follows a strict food plan with the help of his life coach Rob Brennan.

He previously told Lorraine: “We worked though everything I could do to make it as easy as possible.

“So I have my breakfasts and lunches delivered, and they’re still being delivered now, which means cooking I don’t have to think about, I can just eat.”

However, the Corrie star also explained that the same fitness and diet plan doesn’t work for everyone.

Colson told Radio One Newsbeat: “I don’t want to be that guy off telly who lost weight, who tells everybody how to do it.”

‘Bored of Being the Fat Kid’ documentary

After sharing his progress on his social media, the actor also decided to create a short documentary .

The documentary is entitled Bored of Being the Fat Kid and shares an insight into how Colson managed to lose weight.