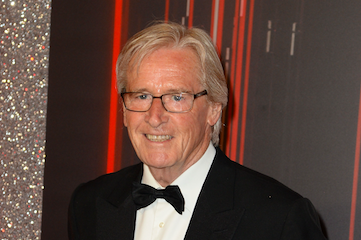 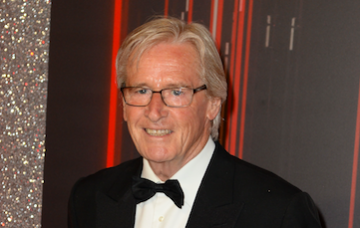 He returned to work on the soap this week

Viewers of Saturday Night Takeaway were delighted during last night’s show when a very familiar face popped up during one segment.

Bill Roache – AKA Coronation Street legend Ken Barlow – made an appearance during the Game of Phones challenge, in a pre-recorded clip.

Contestants had to guess which famous face was speaking from behind a filter and Ant McPartlin helped them guess it was Bill!

It was his first appearance on TV since the tragic loss of his daughter Vanya earlier this month.

Bill, 86, returned to filming on Coronation Street this week after being granted compassionate leave following his loss.

An insider told The Sun: “Bill made it clear he wanted to be back at work, he’s a total professional even after nearly 60 years on the show.

“But everyone was keen to make sure he is well looked after, and give him all the support they can to help with his transition back.

“The executives have told him to take a break whenever, but it was a lovely first day back on set because the storyline was really heart-warming with the new baby on set.”

Coronation Street co-star Kym Marsh, who plays Michelle Connor, sent her condolences to him via her OK! magazine column on Tuesday,

Kym wrote: “All my love goes to Bill Roache, whose daughter Vanya died last week, aged 50. I haven’t seen Bill at work as he’s on compassionate leave, but it must be heartbreaking for him.

“Bill’s lovely and a gentleman and I know he was very close to his children, so I’m sure it’s hit him very hard.

“My heart goes out to him and his family.”

Vanya leaves behind fiancé Toby, who she lived with in Chichester, West Sussex.

Following her death, Toby told The Sun: “We are very private people, all the family are and so we don’t really want to speak about it.

“Vanya was a nice person, a lovely person.”