David is stunned when he wakes up alone in Josh's bed, and horrified to realise he's been raped. He can't get his head round what happened.

Back home, Shona's seething that her fella stayed out all night, but David won't talk to her. Instead he desperately tries to clean himself after his ordeal, shoving all his clothes in the bin.

And he's floored when he finds Josh in the kitchen, chatting away to Gail without a care in the world.

When David bravely confronts his former mate about what happened, Josh shows no remorse. He simply says they got drunk and had sex - no biggie.

David's adamant he would never have consented, but Josh tells him he was up for it - leaving David reeling. Was this all his fault?!

David has trouble keeping a lid on his feelings.

Shona and David make up as Josh steps in and says David just needed a mate to chat to because he was upset about his dad.

But when the couple go for a drink and see Josh at the bar, David has trouble keeping a lid on his feelings. 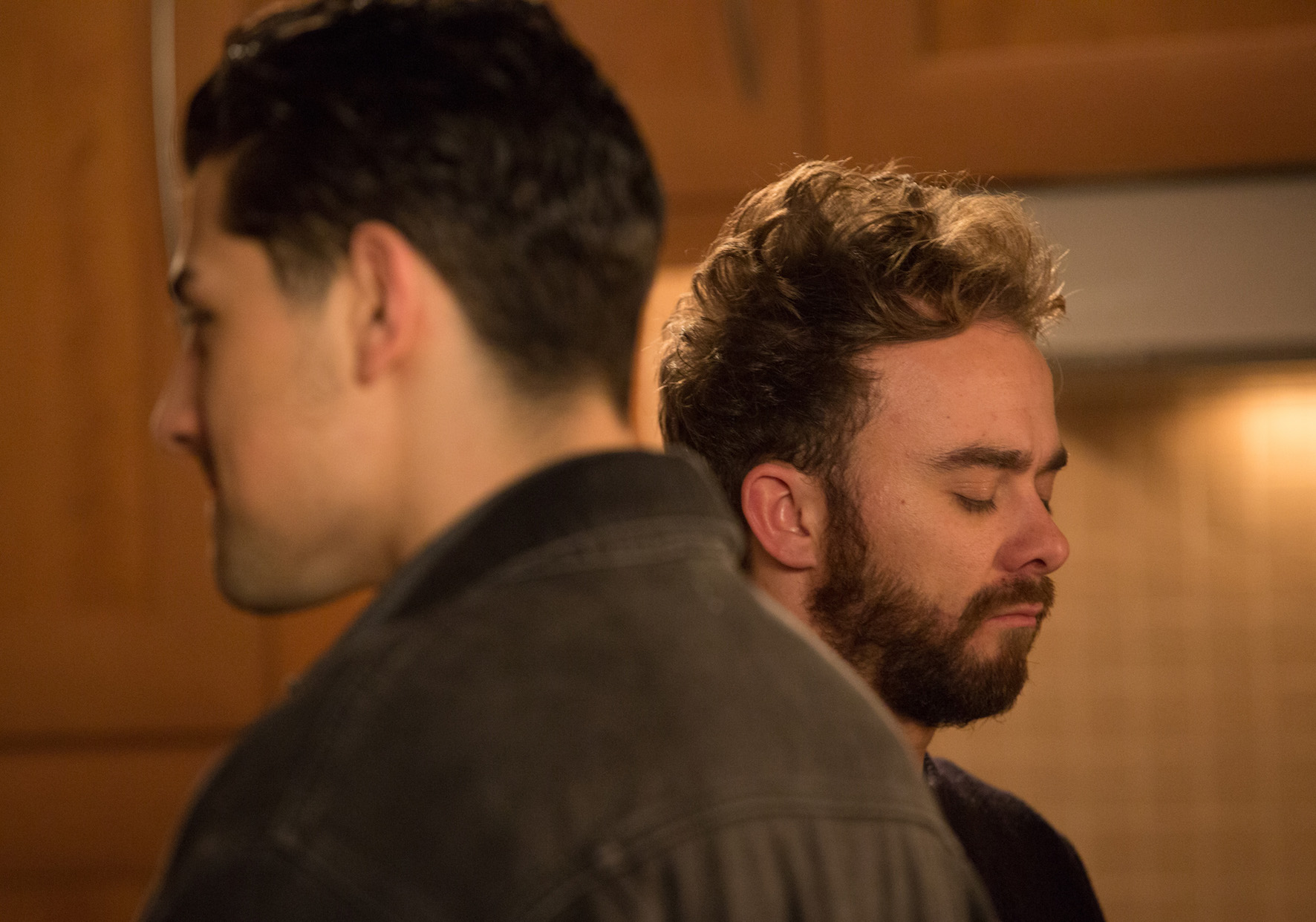 David can't cope with Josh being near him (Credit: ITV)

As the family get ready for Harry's birthday party, David is distant and acting strangely.

Sarah's shocked when he snaps at Sean to keep quiet about his love life, and Shona's disturbed when he pushes her up against the wall and kisses her hungrily. 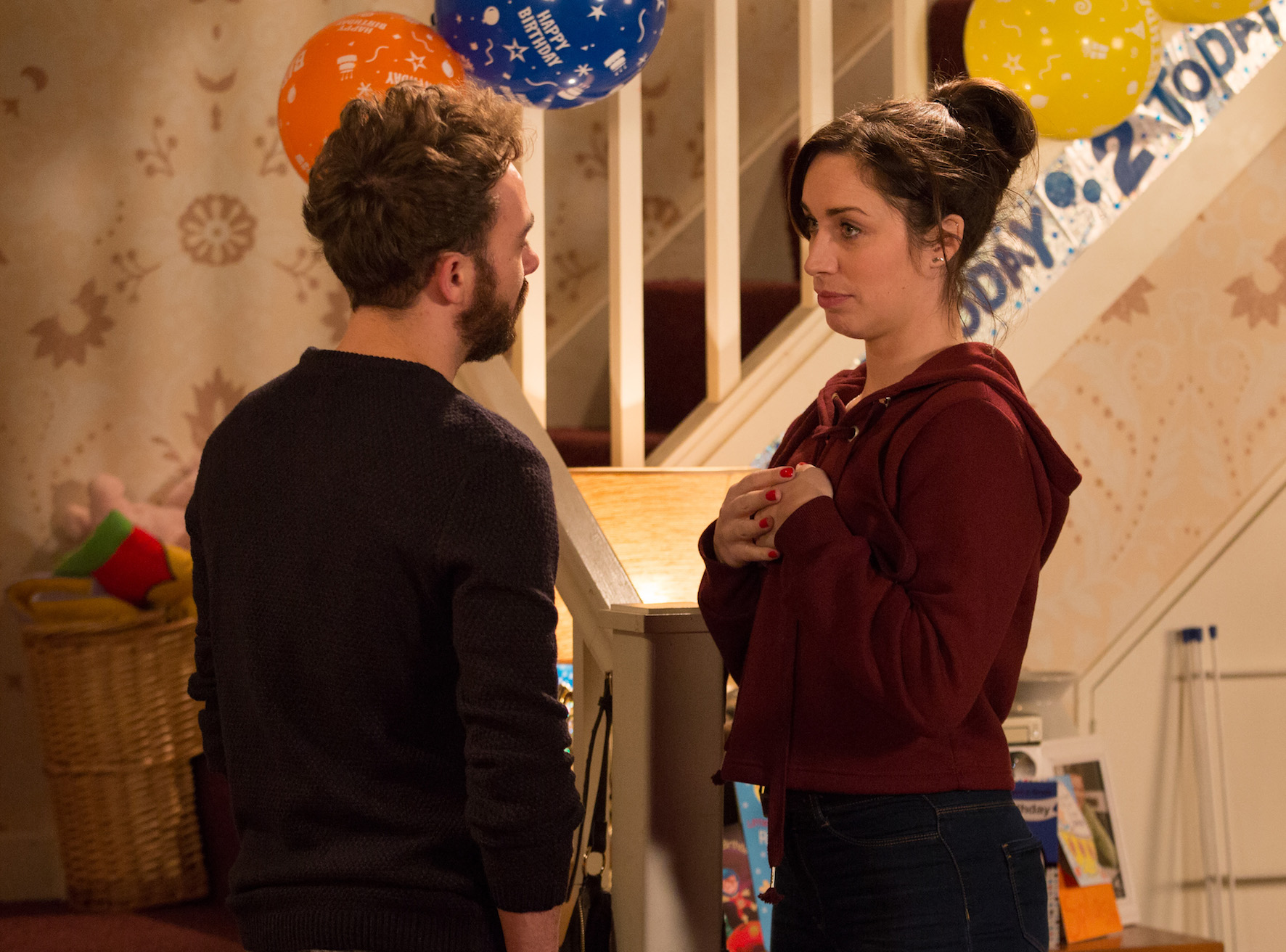 When Shona reciprocates though, confused David can't cope and pushes her away, pretending he's got cramp.

And when Josh arrives with a present for Harry, David can't hide his repulsion.

To his family's surprise, he announces he's taking the kids to Liverpool to see his dad Martin - making it clear Shona's not invited. 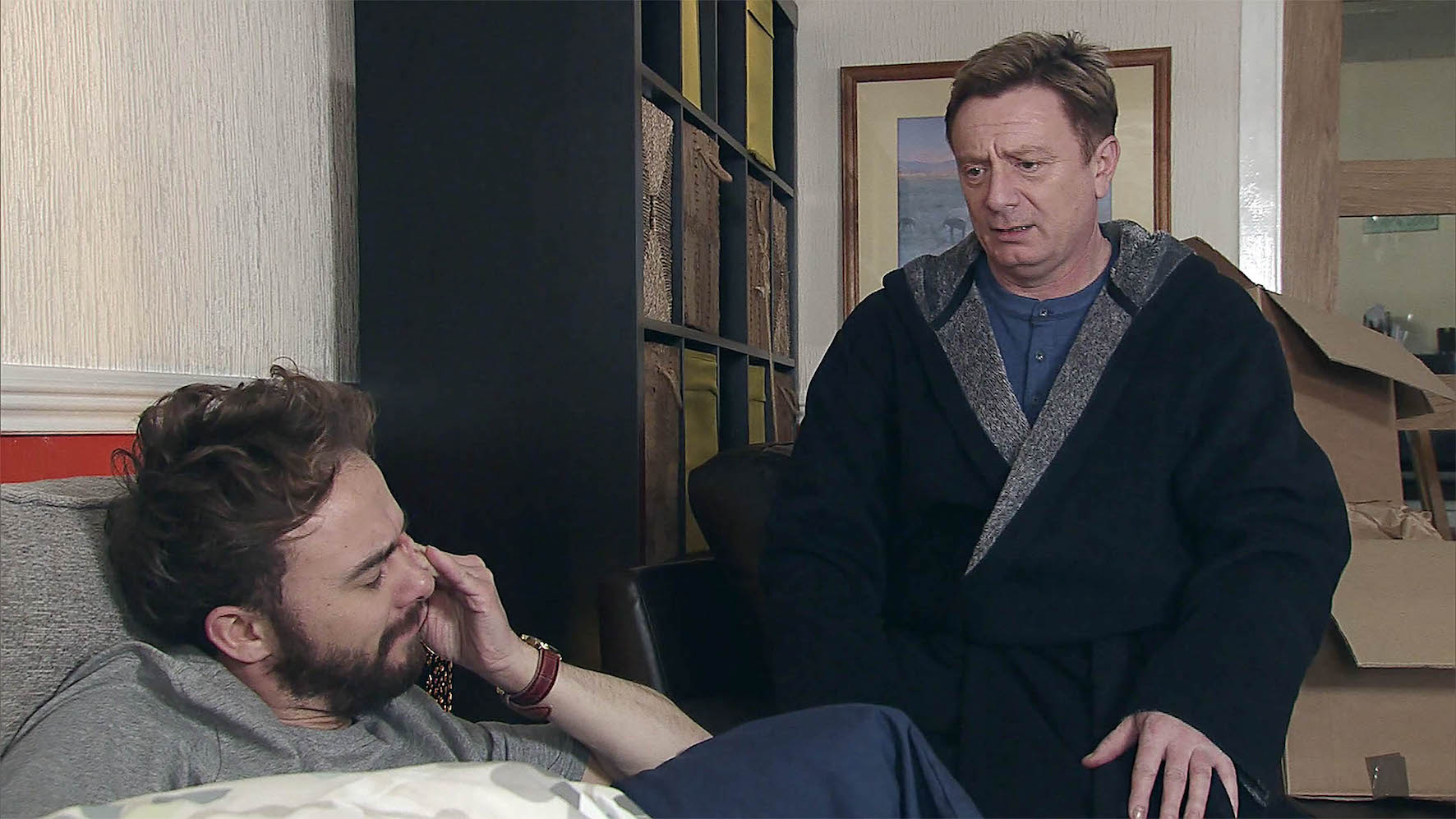 When Martin chats about his move to New Zealand, David's interested. And he's soon back home and announcing to his startled family that he's going too - he's going to leave Weatherfield for a life Down Under.

Can anyone help David in his hour of need?

How can David get over this? Let us know by commenting on our Facebook page @EntertainmentDailyFix!