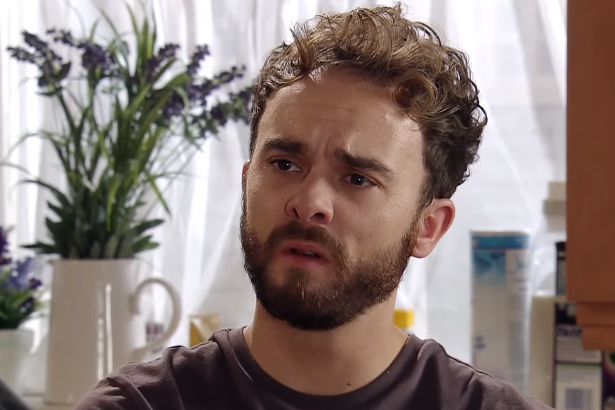 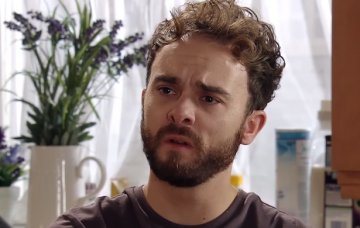 David Platt is going to be sent to prison as he struggles to cope with his rape trauma.

The cobbles crimper (Jack P. Shepherd) will be locked up behind bars after missing a court appearance for his attack on Gary Windass.

He will be so consumed with trying to deal with his shame over the attack that he forgets to go to court and it spirals out of control.

Despite handing himself into police as soon as he realises what he’s done, a warrant is issued for his arrest and he is locked up.

A Corrie insider told the Daily Star Sunday: “David’s head is all over the place and he completely forgets he is due in court.

“He hands himself in the following day, but it’s too late.”

The court, knowing nothing of what happened to David, won’t show any lenience to him and put him on remand until his trial.

The source added: “He could be inside for months, which is going to be heartbreaking to watch given everything he is going through.”

In heartbreaking scenes, David will beg his solicitor to get him out.

According to the newspaper, he will beg: “Just get me out of here.”

However, he’s told: “That’s not going to be happening any time soon.

“You’re a flight risk now. I’m sorry David, as far as the system is concerned you can’t be trusted.”

Viewers will be heartbroken as David, who was drugged and sexually assaulted by Josh Tucker, is separated from his children as he’s forced to wait, behind bars, for a court date.

Do you think David will cope with being locked up? Let us know by commenting on our Facebook page @EntertainmentDailyFix!