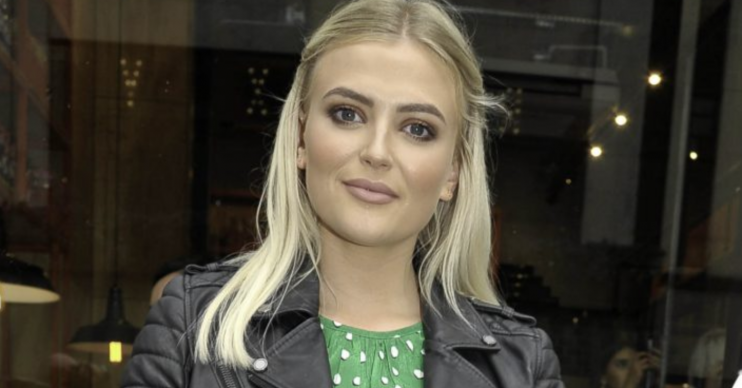 Departing Coronation Street star Lucy Fallon has dismissed the chances of her taking part in the next series of I’m A Celebrity, according to reports.

The Bethany Platt actress, 24, is reported to have hinted to The Sun she doesn’t imagine she’d be particularly adept at living in the Aussie jungle – and might not fancy taking part in a celebrity reality show at all after she leaves Weatherfield.

Speaking to the tabloid, it is believed she would refuse any offer to sign up for the long-running ITV hit.

“I don’t think I’d be very good,” Lucy is reported to have said. However, in the summer of 2018 she reportedly told the Daily Star the opposite was true.

Quizzed about what she might have her eye on doing next after leaving such a high profile role, Lucy indicated she did wish to continue acting.

Before her Corrie debut in 2015, Lucy previously played a dancer in panto in Blackpool.

And in 2017 she sang Don’t Cry For Me Argentina from Evita for the ITV Christmas special of All Star Musicals. Earlier this year she was linked with an appearance on X Factor: Celebrity.

Read more: Alan Halsall and family pose in matching pyjamas as he gives fans a peek at his “magical” Christmas

Back in September during an appearance on Lorraine, she admitted it will be “horrible” to leave Corrie.

She said: “At the end of January I will leave Corrie but will be on screen until March, it’s going to be horrible. I’ll have been there five years.

“But it feels like the right time. I will miss everyone so much. I can’t think about it properly because I’ll get upset.

“I’ve had the best time, it’s a cliche but we’re like a family.”

Lucy joked about her friends in the cast: “I’ll be devastated but hopefully they keep me in the group chat!”