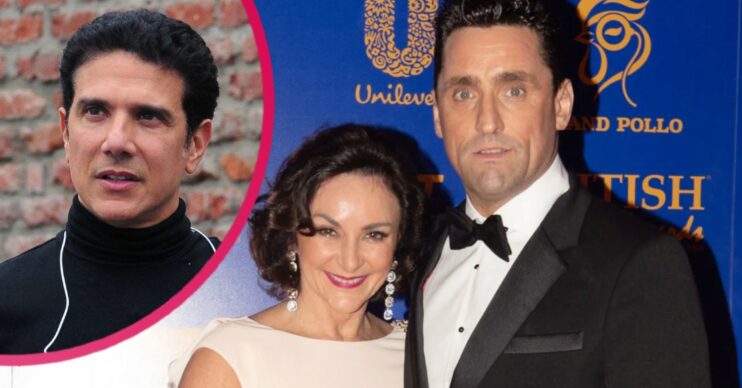 Cooking With The Stars: How Shirley Ballas found love again after troubled marriage

The Strictly judge has had a rocky road to love

Shirley Ballas is set to appear on Cooking With The Stars on ITV tonight (July 13).

Fronted by Emma Willis and Tom Allen, the new series will see professional chefs mentor and teach eight celebrities in the kitchen.

But what else has Shirley appeared in? And what happened during her trouble marriage to dance partner Corky Ballas?

Cooking With The Stars: Who is Shirley Ballas?

The Strictly Come Dancing judge began performing from the age of seven.

Read more: REVIEW: Cooking with the Stars on ITV1 – worth watching? Nothing we haven’t seen a million times before

After her time with Nigel, she went on to become Sammy Stopford’s partner.

They two danced together until Shirley was 23-years-old.

Meanwhile, they also went on to fall in love.

Who has Shirley married in the past?

In 1980, the dance partners married when Shirley was only 19-years-old.

They continued to win at various competitions, including the Professional Latin at Blackpool Dance Festival in 1983

However, the couple split just four years after tying the knot.

Despite their split, Shirley and Sammy have remained close over the years.

It didn’t take long for the Strictly star to move on to her second husband, Corky Ballas.

A year after her split from Sammy, the two married in 1985.

After being married for over two decades, Shirley and Corky officially went their separate ways in 2007.

During their marriage, Shirley and Corky also welcomed a son named Mark.

I gave up my life for that man

Shirley has previously spoke out about their 22-year tumultuous marriage.

In her book, she claimed: “He had multiple girlfriends, even when I moved to America. I gave up my life for that man.

“He’d say ‘You’re too fat. What’s that mole on your chin? Your nose is crooked, you need a nose job. Your breasts are too small.'”

Cooking With The Stars: Who is Shirley dating now?

She met Danny when they were both appearing together in pantomime in Liverpool.

At the time, she said: “Nobody should ever give up on love.

Nobody should ever give up on love.

“I think I had. And then I met Danny. But to everyone out there, and anyone still looking, you never know what’s round the corner.”

Meanwhile, the dancer had previously said that she might think about an engagement in 2021.

The TV judge added: “I’ll leave the decision up to Danny. I’ve been married twice, he hasn’t at all, so whatever he feels comfortable with.”