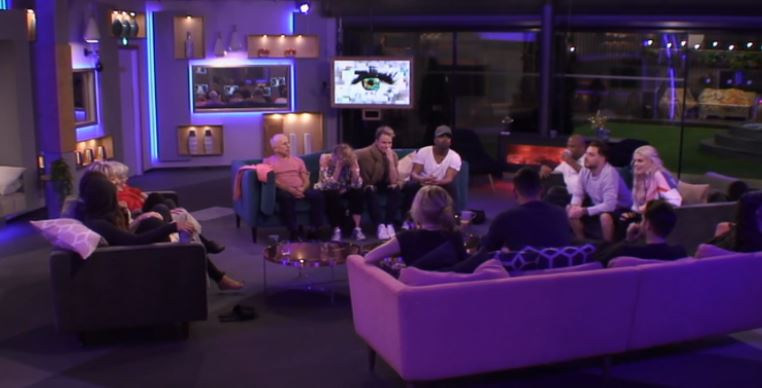 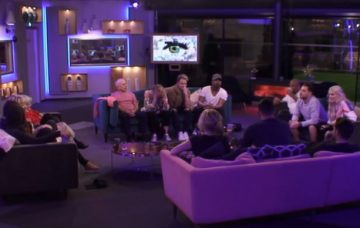 Celebrity Big Brother said goodbye to its first housemate last week, so you think the others would have a teeny tiny bit more airtime, right?

Well, that’s not the case as one housemate has practically disappeared off screen completely!

One joked: “Oh no, we’ve lost Maggie everyone – report her missing. She was last seen on the first episode of CBB 2018.”

Another said: “Anyone even remember Maggie is in the house? Out of sight, out of mind.”

Some mischievous viewers joked Maggie could be leaving the house every so often, popping back into the real world.

That’s probably not the case given contact with the outside world is banned, unless part of a CBB task like the crèche challenge on Monday night.

Other viewers, meanwhile, blamed the edit and urged producers to show more of Maggie, 62, in future episodes.

Hopefully Maggie does get some airtime soon – because some viewers are starting to forget who she is!

Although there were lots of jokes about Maggie going AWOL, she did actually pop up in last night’s episode to try on one of Courtney Act’s wigs.

Read more: Dancing On Ice star has moved professional partner into her home!

Maggie slipped into a bouffant blonde hairpiece, but decided she looked more like Cruella de Vil than a glamour puss.

Even if she didn’t like the wig, at least it proved she’s still in the house, right?!