Holly Willoughby has been forced to miss This Morning for the second day in a row due to illness.

The presenter, 38, has been feeling poorly since the beginning of the week and took Wednesday off, leaving her co-star Phillip Schofield co-hosting with Rochelle Humes.

And on Thursday's edition of the daytime show, Phil revealed Holly was too ill to host again so Rochelle, 29, filled in for the mum-of-three. 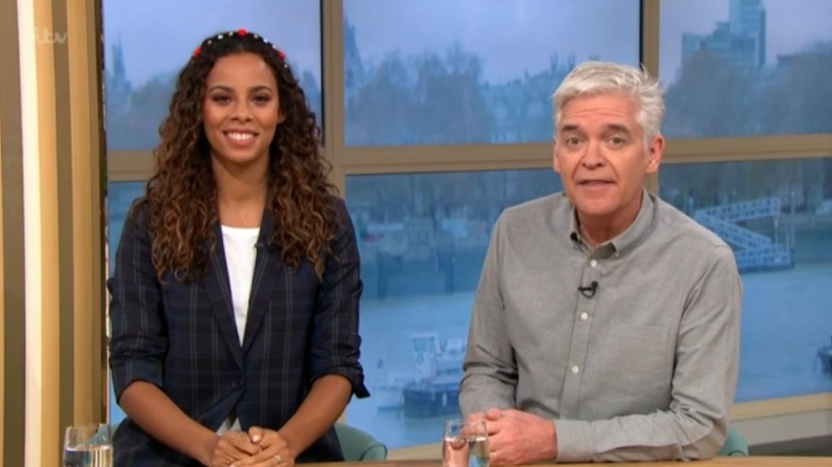 Read more: Holly Willoughby forced to miss This Morning due to ill health

Opening the show, Phil told viewers: "Hello and welcome to your Thursday's This Morning.

"Holly is still poorly unfortunately but thankfully, we've got Rochelle with us again today."

Many viewers weren't happy that Holly was missing from the show again.

One person said: "Oh great, Holly still ill," while another wrote: "Where the frigg is Holly??? @hollywills."

Holly is still poorly unfortunately but thankfully, we've got Rochelle with us again today.

@thismorning where the frigg is Holly ??? @hollywills

A third added: "We're really hoping Holly gets better soon, my daughter and I are thinking of her. Get well soon Holly."

@thismorning Hello Philip we're really hoping Holly gets better soon me daughter n I are thinking of her get well soon Holly:)

It comes after Phil revealed on Wednesday that Holly was poorly.

He told viewers on the show: "Some of you might have noticed that I’ve got a different co-host for the day.

"Holly’s poorly today. If you’ve been watching throughout the week you’ll know that she’s been on a sort of downward spiral.

"Started on Dancing On Ice, she wasn’t really brilliant on Sunday, and then it’s got worse and worse. 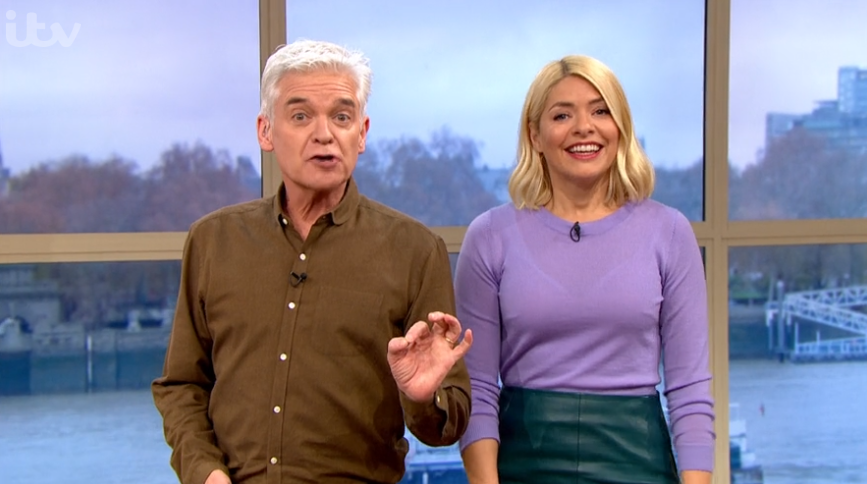 "And finally, she’s fallen over so she’s staying home today."

Some viewers speculated that Holly was expecting while others suggested she was actually hungover and pulling a sickie.

On Sunday night, Dancing On Ice viewers were a little concerned about her, as she was sounding croaky. 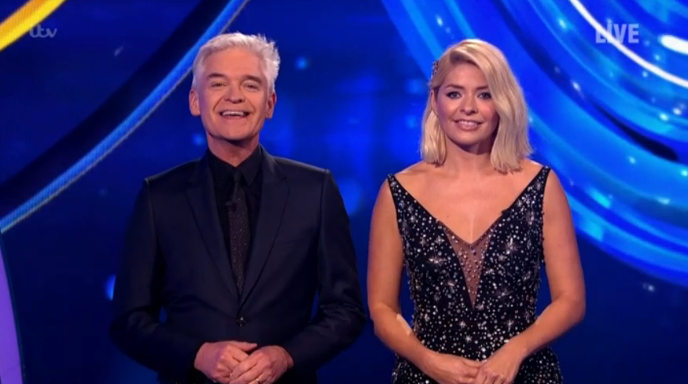 Holly said she was feeling a little under the weather on Dancing On Ice at the weekend (Credit: ITV)

The star, who was celebrating her 38th birthday, looked stunning in a black sparkling gown, as Phil wished her a happy birthday live on air.

At the time fans weren't sure whether she had been celebrating a little too hard - or was ill!

Taking to Twitter to express concerns during Dancing On Ice, one commented: "Aww, feel sorry for her," while another added: "Holly Willoughby looks shattered."