The latest series of Cold Feet has been praised for being back at the top of its game, with viewers reduced to tears of both laughter and sadness with each episode.

But there's one aspect that isn't proving too popular: the blossoming romance between Karen and Adam.

They have been friends for decades; Karen was best friends with Adam's dear departed wife Rachel. 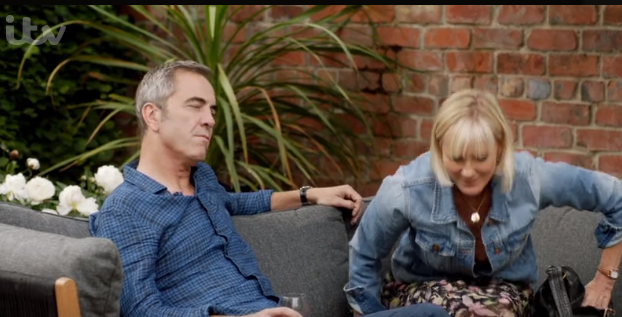 However, recently there's been a shift in their relationship.

A couple of episodes ago, the gang went to a music festival and the duo ended up sharing a brief kiss after smoking a joint.

Karen put it down to high jinx and made it clear there would not be a repeat, but it was clear Adam is a little smitten.

Adam's been trying to move on with Karen's friend (Credit: ITV)

He tried dating Karen's friend to distract himself, but couldn't kid himself and they split.

Meanwhile, Karen has been growing close to a vicar and was due to go away to London for the weekend with him. 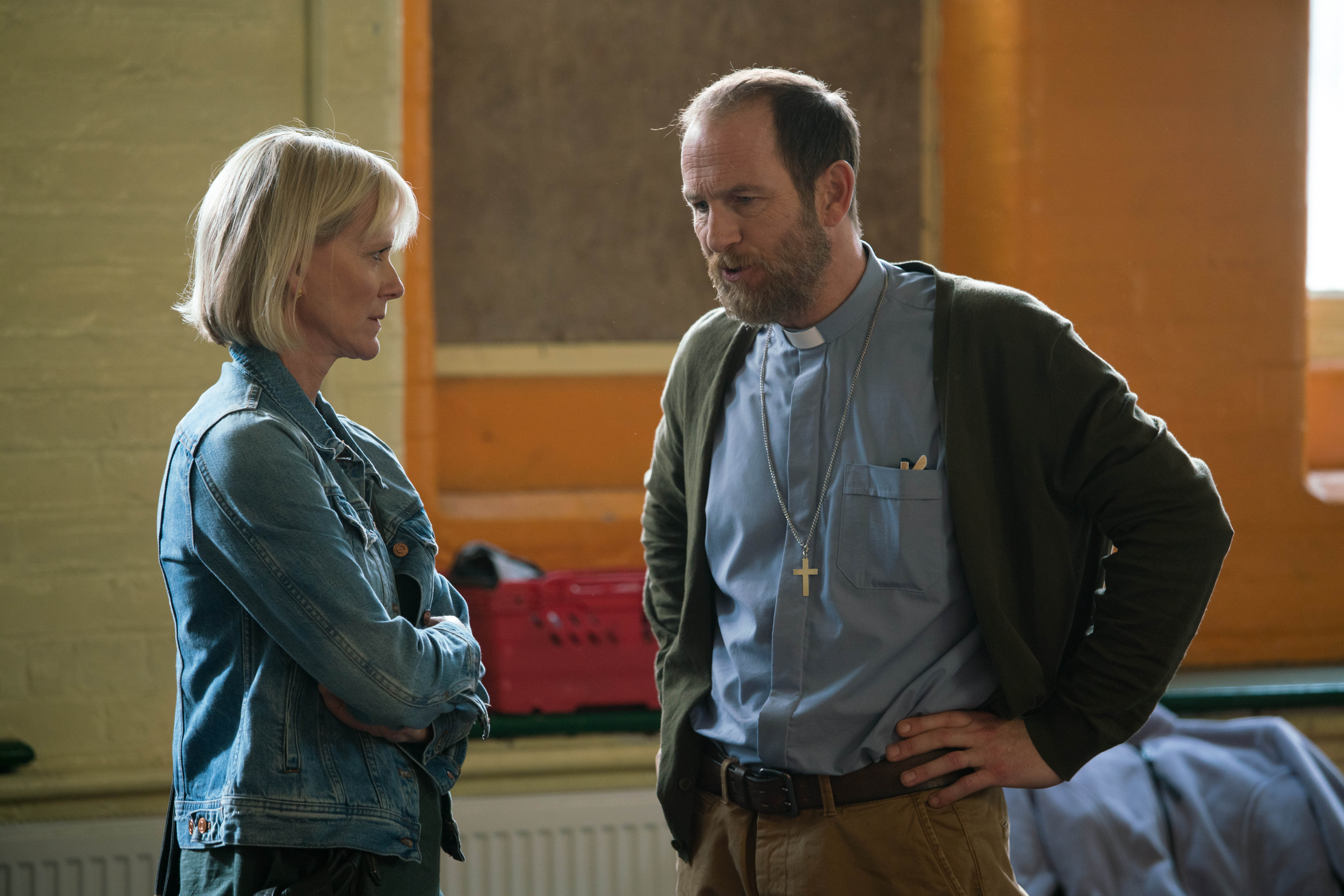 After saying, "Friends don't kiss like that," she shared another smooch with him.

They kissed at the end of the episode (Credit: ITV)

But this development in their friendship is proving difficult for some fans of the much-loved drama to adjust to...

Read more: Arg in talks to do Dancing On Ice

I don’t want those 2 to get together. #ColdFeet

Been thinking about #ColdFeet last night. Rachel would be so unhappy. Not sure how I would feel if I died and my husband copped off with my mate.

I’ve watched since the very beginning and love it so maybe it’s just me, but Karen with Adam makes me feel very uncomfortable. It’s like watching my sister and brother kissing!!#ColdFeet

Some are warming up to the idea though...

I blinking love #ColdFeet One of my all time favourite series. Never a duĺl episode. I hope there's another series once this one wraps next week. Getting used to the Adam & Karen Concept. Cracking writing all the same.

And others are beginning to 'ship' them...

That was so cute! 😄 #ColdFeet pic.twitter.com/eyIoJj2J3b

Ahhhhh #coldfeet and Adam and Karen together yay! 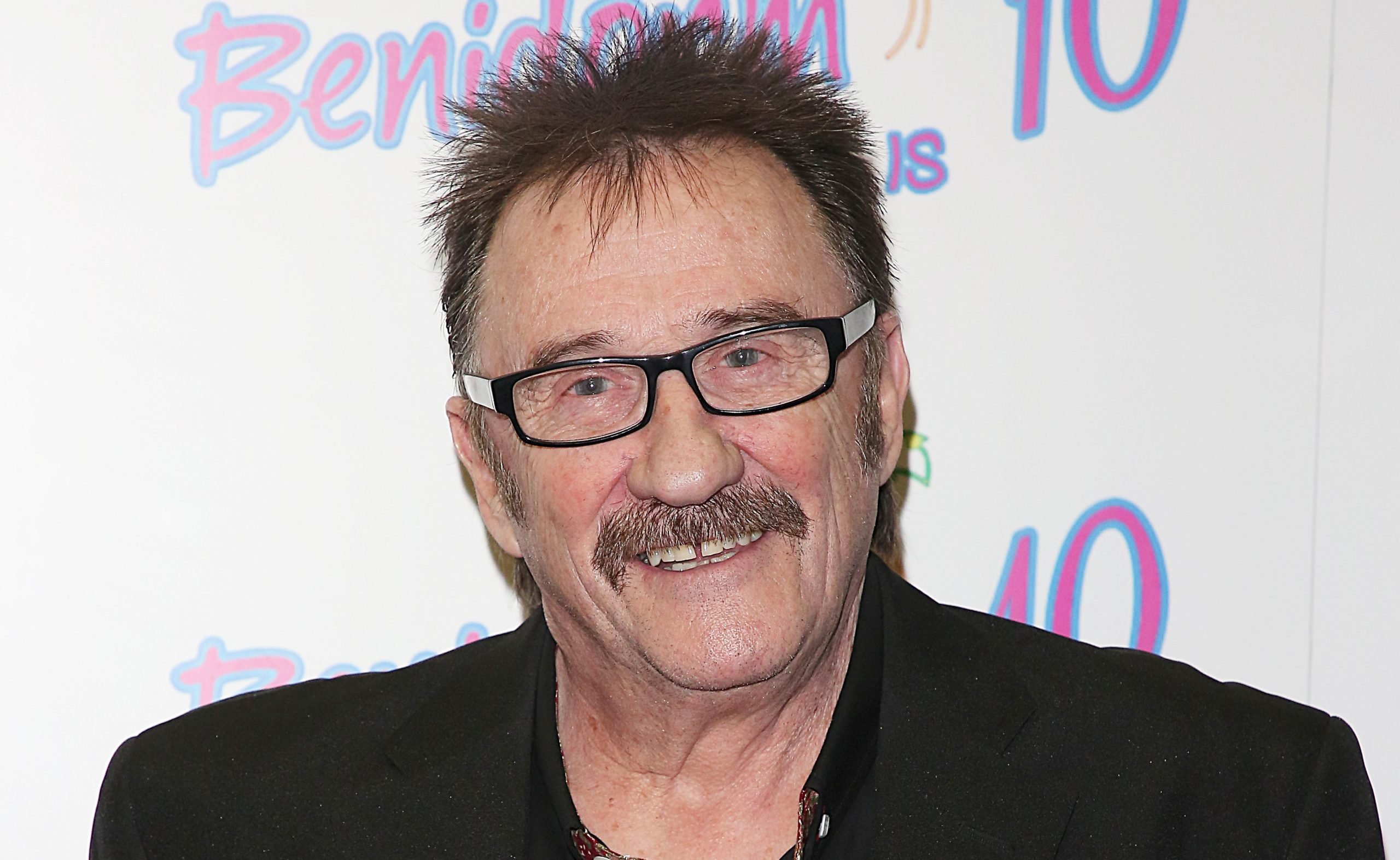