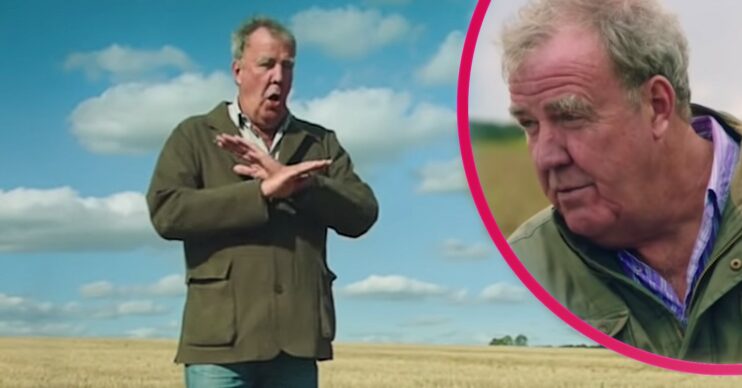 Please Amazon, give us more!

Will there be a season two of Clarkson’s Farm?

Rumours had circulated that there would indeed be a second series and that filming had already started.

But Jeremy put paid to that and fans are distraught.

Dear everyone. There has been some speculation that a second series of our farming programme has been commissioned. It hasn’t but we are hopeful.

Will there be a season two of Clarkson’s Farm?

The hugely popular reality series shows Jeremy taking the reins at a farm – called Diddly Squat – in the Cotswolds.

It proved a hit with viewers, too.

And with rumours of a second series, fans thought that everything was going to plan.

Read more: Is Clarkson’s Farm season 2 on the cards? It’s good news all round

However, Jeremy took to Twitter to address the rumours and initially revealed that even though he’s hopeful of another run nothing has been decided yet.

He said: “Dear everyone.

“There has been some speculation that a second series of our programme has been commissioned.

“It hasn’t but we are hopeful.”

When asked by one fan on Twitter whether the show would get a second series, Jeremy replied with ominous news.

“Write to Amazon, it’s their decision.”

It was then Clarkson’s Farm fans piled on to Twitter to beg Amazon to sign a second series off.

Another wrote: “Hello @PrimeVideo @AmazonUK – Prime member from the colonies here. Clarkson’s Farm was brilliant and binged it in two days.

“What’s the hold up on a second season?”

A third demanded: “@primevideouk @AmazonUK what on earth are you doing?!

“Get series 2 signed off, now! @JeffBezos”