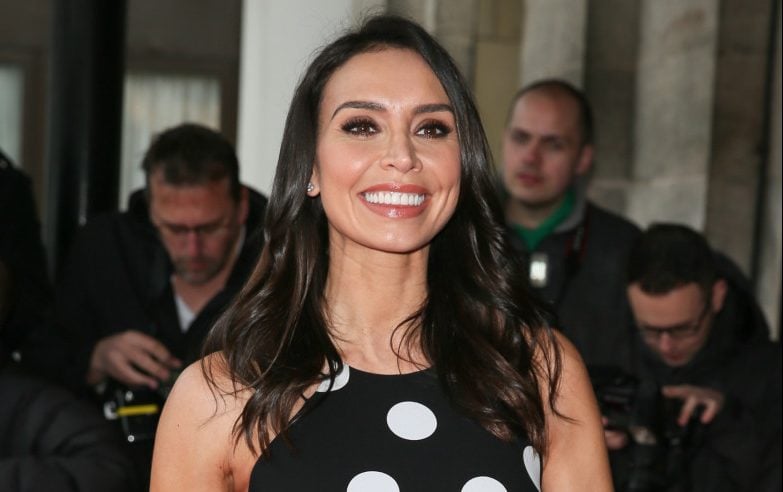 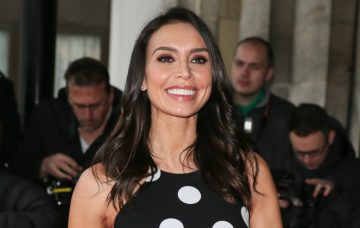 This Morning bosses keen for her to fill Holly's shoes

The latest development in the great television reshuffle caused by Ant McPartlin’s decision to take the year off has arrived – with reports that Christine Lampard will be replacing Holly Willoughby on This Morning.

Holly is set to step into Ant’s shoes when the new season of I’m A Celebrity… Get Me Out Of Here! starts filming.

She’ll be heading to Australia for six weeks in November to host the show alongside Ant’s regular partner, Dec Donnelly.

But that means someone needs to fill in for Holly in her regular gig, hosting This Morning.

According to The Mirror, show bosses are keen to have Christine step into the breach.

The presenter has worked with This Morning co-host Phillip Schofield before – the pair presented several series of Dancing on Ice together – and bosses are apparently looking to capitalise on their good working relationship.

The Mirror’s insider source claimed that she was the top choice for This Morning.

“Christine is the natural first choice because she and Phil work so well together both on and off screen,” they said.

“Everyone has their fingers crossed because she’s such a lovely person to work with – and the viewers love her too.”

But there may be one thing standing in the way of Christine taking the job – her new baby.

Christine and her footballer husband Frank are expecting their first child together any day now, and filling in for Holly would mean cutting her maternity leave short.

ITV has given a statement claiming that there are currently “no plans confirmed” for covering Holly’s absence.

Do you think Christine is a good choice to replace Holly? Leave us a comment on our Facebook page @EntertainmentDailyFix and let us know what you think!