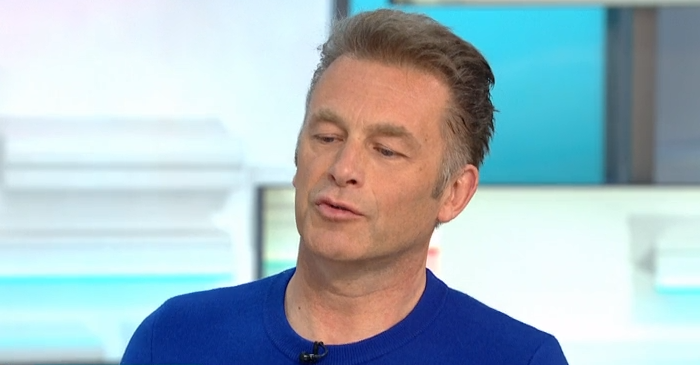 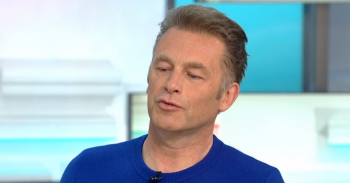 The 57-year-old TV presenter has revealed human excrement had been posted to his home in the New Forest, Hampshire, along with “more serious” threats against him and his family.

These threats come in response after the Wild Justice group – which Chris founded with fellow conservationists Ruth Tingay and Mark Avery – successfully challenged a licensing system that allowed the shooting of 16 species of birds, including crows, jays and woodpigeons.

Speaking on Good Morning Britain, he said: “The police have spent quite a considerable amount of time at my house in recent days.

“Last night, I can’t speak too much about what happened last night because I haven’t been to the police yet.”

The Springwatch host said the type of threats were: “Much more serious, yes.”

Read More: Furious Piers Morgan clashes with hunter who killed 5,000 elephants as he returns to GMB

He continued: “Not just my family, its businesses I work with, small businesses I am associated with loosely … I am very resistant to this sort of thing … they can send me as much human excrement as they like.

“[There were] death threats of a very serious nature.”

This news comes after two dead crows were strung up outside his home in a “ghastly” protest last week.

The broadcaster went on to urge people not to “take aim” at his other businesses and charities, and Chris insisted he isn’t intimidated by the “attacks” and will “never be swayed by them”.

He said: “Please take aim at me but leave all of the charities, all the other businesses I work with, out of it. They are not necessarily sharing my views. They are not a fair target.

“As we are making more progress to introduce regulation and change into our countryside, which is necessary for its sustainable health and welfare, these people feel cornered and are lashing out.

“So, I have to be tolerant of these sort of attacks and I can tell you one thing, I will never be swayed by them.”