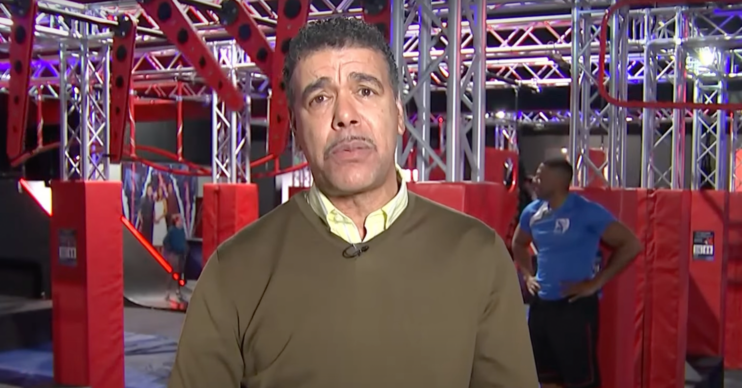 He suffers from apraxia

The former footballer spoke to hosts Ben Shephard – who is Kammy’s good friend – and Charlotte Hawkins from a Ninja Warrior assault course.

Of course, Ben hosts the ITV show – which is back this year – alongside Kammy and Rochelle Humes.

What did Chris Kamara say about his illness?

Chris Kamara spoke to Ben and Charlotte about his illness, apraxia.

“But on Saturday I was doing a report for Sky at Rotherham and unbeknown to me, because I’m not really sure about how it comes out, because if I explain my apraxia, we take for granted the fact that when we think and coming through our speech it’s comfortable, it’s easy, it’s natural.

“My apraxia, because it varies in different people, when it’s bad it stops those signals from the brain going to the mouth, so it slows it down.

“In fact, at times it slurs the words as well. So people are looking and thinking, is he alright? Is he drunk?” Kammy said.

Ben then commented: “You sound great this morning mate and you sharing this I know is really important.”

“The brain is such a complex part of you that it’s hard to say whether it is the thyroid that’s brought this on, will it get better in time?

“I’m trying to use parts of my brain now that allow me to speak fluently. So I’m with a speech therapist and I’m with another therapist who’s trying his best, so it’s quite incredible really.”

Apraxia is a motor speech disorder that makes it difficult to speak.

It can make saying the right sounds and words difficult and can be observed as slurring.

It’s caused by damage to the parts of the brain that control how muscles move, leading to apraxia of speech.

How did GMB fans react to Chris’ interview?

Fans sent their love and support to Kammy and told him to “keep fighting”.

One said: “Love @chris_kammy. He’s such a great character. My best wishes for recovery go to him!”

“Chris Kamara, what a man, just brilliant. God Love Him,” said a third.

“Wishing Chris Kamara all the best,” said another.

Another concluded: “Kammy smashing it! Stay strong and keep fighting.”

Send your best wishes to Chris on our Facebook page @EntertainmentDailyFix.