Chris Hughes broke down on today's episode of This Morning (12.11.19) when talking about his 'strong' girlfriend, Jesy Nelson.

Former Love Island star Chris, 26, was speaking about the impact of Jesy's incredible BBC Three documentary, Odd One Out, when he became emotional. 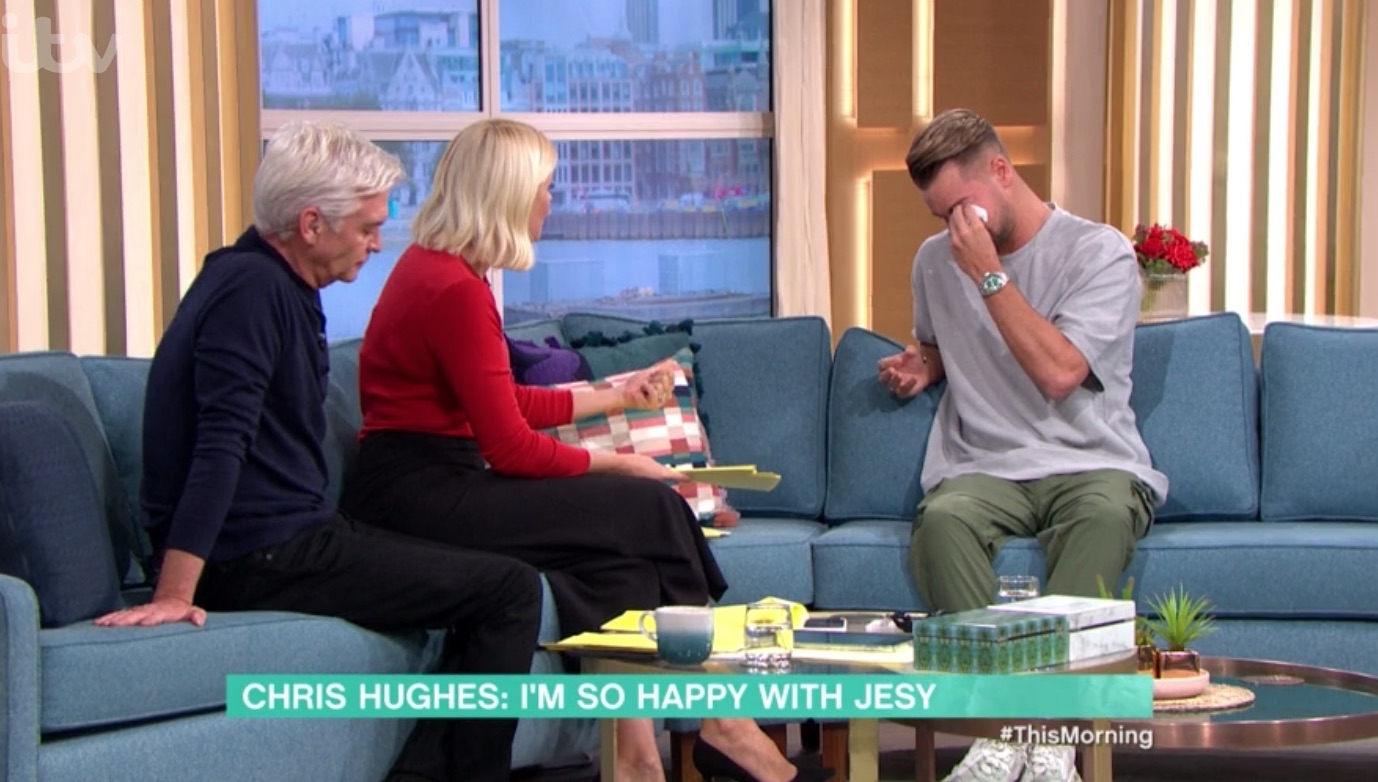 She was so overwhelmed, she just broke down on the phone to me. She's a strong girl now.

Talking to hosts Phillip Schofield and Holly Willoughby about his own BBC Three documentary, Me, My Brother And My Balls, and the impact of Movember, attention soon turned to Jesy and her documentary.

"She was completely overwhelmed," he said about the response to the documentary, which saw the Little Mix singer, 28, confront online trolls.

"She rang me bless her 10 minutes after it aired. She was so overwhelmed, she just broke down on the phone to me. She's a strong girl now."

It was then Chris himself broke down and became emotional.

"I don't know why I get so emotional every time I speak about it," he said as Phil and Holly comforted him. 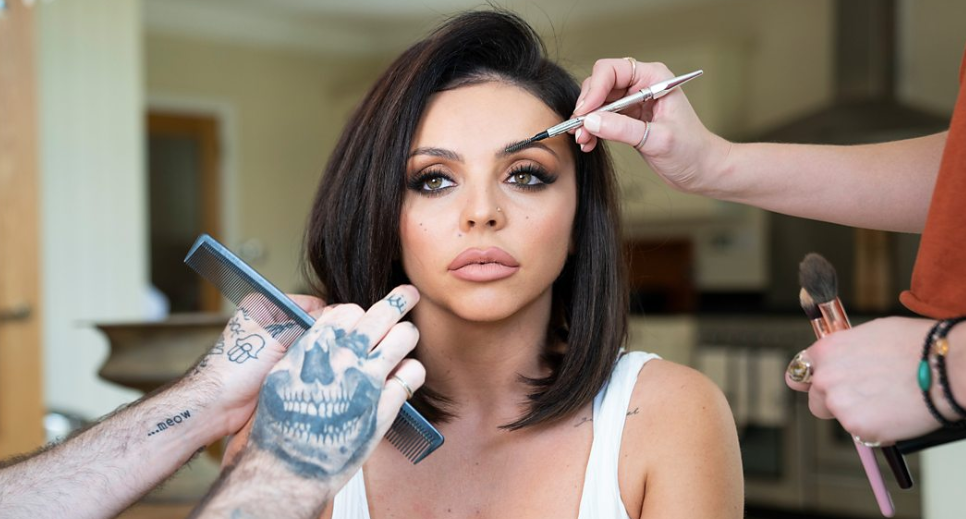 In September, Jesy spoke for the first time of the devastating lengths constant online trolling drove her to.

The Little Mix singer has revealed that the bullying was so bad she began to starve herself and attempted suicide.

From the moment the girl group won The X Factor in 2011, Jesy was targeted over her appearance.

Speaking to The Sun ahead of the documentary, Jesy said: "I was always known as the fat, ugly one. It literally consumed every part of me.

"I just remember thinking, 'I just need this to go away, I'm going to end this'.

"I remember going to the kitchen and just took as many tablets as I could. Then I laid in bed for ages and kept thinking, ‘Let it happen. Hurry up’."

Fortunately her then boyfriend, in November 2013, discovered her and called an ambulance.