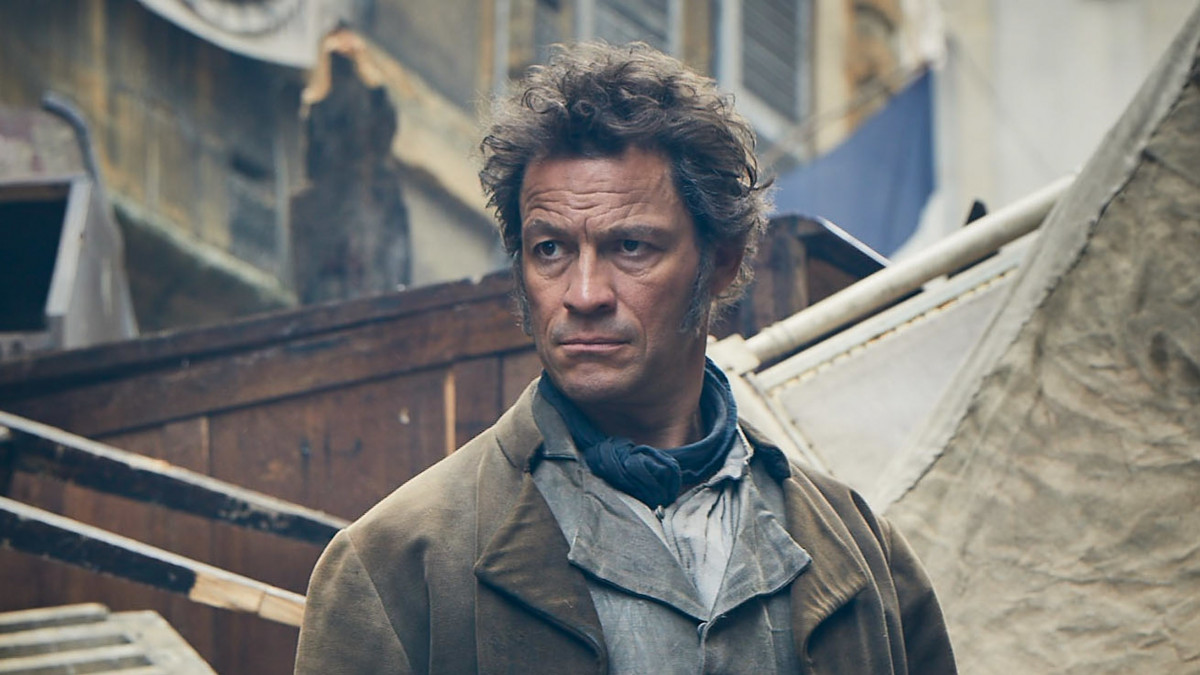 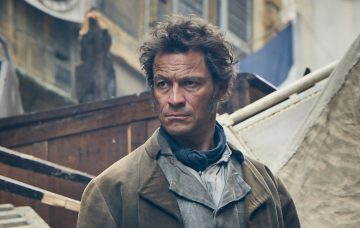 Some viewers were disappointed it didn't have songs!

Fans have struggled to watch the dramatic adaptation of Les Miserables, saying they were aghast at the lack of songs.

Devotees of the musical have commented online that it is difficult to view the BBC drama without expecting one of the classic songs to begin.

The musical itself was based on the lengthy romantic novel by Victor Hugo, first published in 1862.

It has been subsequently adapted into numerous dramatic screen works.

Audiences watching the new BBC One miniseries were vocal about the lack of singing.

Fans took to Twitter to voice their dismay at the straight playing of the work, including Conservative MP Anna Soubry.

She said: “Blimey #LesMiserables is a barrel of laughs …. not even a song to enjoy.”

Another viewer said: “Can someone please explain to me why they’ve made a Les Mis series with no singing? What is the point? Why can’t we Hear The People Sing?”

There were many viewers disappointed or shocked at the lack of a musical number in the work.

One said: “Anyone else providing musical accompaniment in their head whilst watching?”

The need to sing along to the drama was echoed by another online commentator, who posted: “Oh god my mind can’t take it … I’ve started singing every #LesMisérables song whenever their line makes a reference to the songs!”

Not everyone was so dismayed by the lack of songs in the drama and some were quick to correct any misconceptions among audience members.

One posted: “To those #philistines demanding songs in the new @BBC adaptation of #LesMisérables- it was a literary work long before the West End and Hollywood got their hands on it.

Did you enjoy it? Leave us a comment on our Facebook page @EntertainmentDailyFix and let us know.