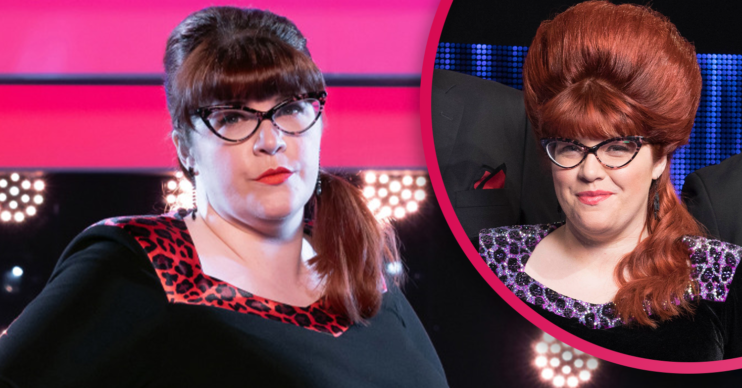 Chaser Jenny Ryan has shared a new summer selfie and she looks barely recognisable from her role as The Vixen on The Chase.

Jenny is famous for her deep red hair with statement lipstick to match.

However, in the new picture Jenny has gone blonde – and fans are saying she’s “hotter than the sun”.

So what do you think of Jenny’s new look? It’s a most definite yes from us!

Gone are Jenny’s trademark red locks and, in their place, are flowing strawberry blonde tresses.

The Chase star looks to have had blonde highlights and also wore a more natural lip colour than fans are used to.

Jenny also has a new pair of glasses in the picture – and fans loved those too!

One said: “Jenny, you are stunning inside and out.”

Read more: Jenny Ryan slams troll who criticised her for having COVID vaccine

Another added: “You look amazing – love your glasses.”

A third commented: “Wow,” and added the fire emoji.

“What a babe!” declared another.

“You are hotter than the sun,” another gushed.

So will Jenny dye it red again for The Chase?

Fans certainly seem to hope not!

“Will you dye your hair red again?” one asked.

You are hotter than the sun.

“This should be your new profile picture,” another declared.

“Why don’t you look like that on The Chase?” another asked.

“Beautiful – you are much different to the god awful hairstyle on The Chase,” said another.

The Chase airs on ITV weekdays at 5pm.

So what do you think of Jenny’s blonde locks? Should she keep it for The Chase? Tell us on our Facebook page @EntertainmentDailyFix.