Charlotte Hawkins has said she felt she was being "unfairly" treated by the Strictly Come Dancing judges during her time on the show in 2017.

The Good Morning Britain presenter, who was partnered with Brendan Cole, said the harsh treatment led her to become "frustrated".

Speaking on today's GMB, the 44-year-old said: "I knew what I was getting myself in for. I know you're going to have comments thrown at you you're going to be criticised or whatever else. 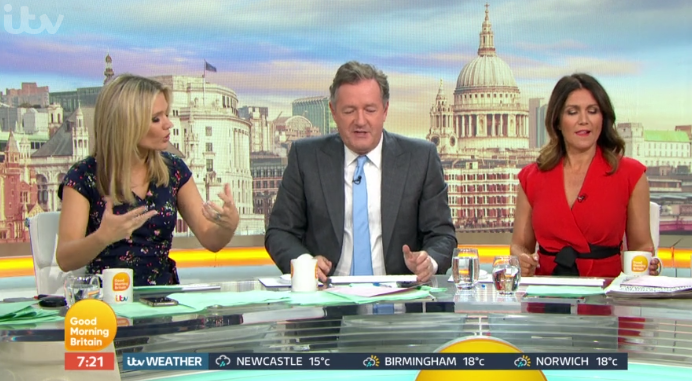 Charlotte said she thought she was unfairly treated by the judges (Credit: ITV)

"He [Craig] would have called me a dance disaster and all the rest of it and that's fine. You know they're there in a pantomime villain capacity.

"I was frustrated because I felt I wasn't dealt with fairly, you do feel like you're being picked on and you feel it's not judged fairly."

However, Dancing With The Stars USA presenter Gary Edwards, said contestants should be able to deal with criticism and shouldn't go on the show if they can't.

He said: "I think if you go on there knowing Craig is a judge you have to be prepared. If you're not willing to put up with it, don't go on the show."

Former Strictly pro Kristina Rihanoff, who was also a guest on the show, agreed with Charlotte and said criticism can end up going too far.

"You work with somebody all week, and you work really hard and you build a confidence, and then your confidence is completely broken," she shared.

I was frustrated because I felt I wasn't dealt with fairly, you do feel like you're being picked on and you feel it's not judged fairly.

"You pick up the pieces again and you think 'I don't want to do the show anymore'. I want to see Craig train one celebrity for one day."

Host Piers, who was a judge on America's Got Talent for seven series, recalled some advice Simon Cowell once gave him.

"I remember Simon Cowell sitting me down and telling me if you're gonna be the mean judge you've got to be right at least 80 per cent of the time," the presenter said.

Charlotte's comments come after Craig, known for his critical approach and scathing remarks, insisted he will never tone down his judging style.

"Every year I get told to tone it down and I don't listen. Of course I won't be toning it down this year," he told The Sun.

Piers shared some advice Simon Cowell once told him when he hosted Americas Got Talent (Credit: ITV)

"I'm going to be just like I've been for 16 years. I'm not changing for anyone, if that's the case I'd rather not judge it. It will never work darling, I've got too much of a big mouth."

Earlier this month, he was forced to apologise to Kevin Clifton and Stacey Dooley after joking about the relationship between last year's Strictly champions and claiming they proved that it "helped" the contestants if they slept with their professional partners.

He later said: "I'm deeply sorry for the offence caused to Kevin and Stacey and everyone who works on the show.

"I recognise that what I said was hurtful, cruel and incredibly disrespectful. It was a huge error of judgment that I very much regret," the Strictly judge added. 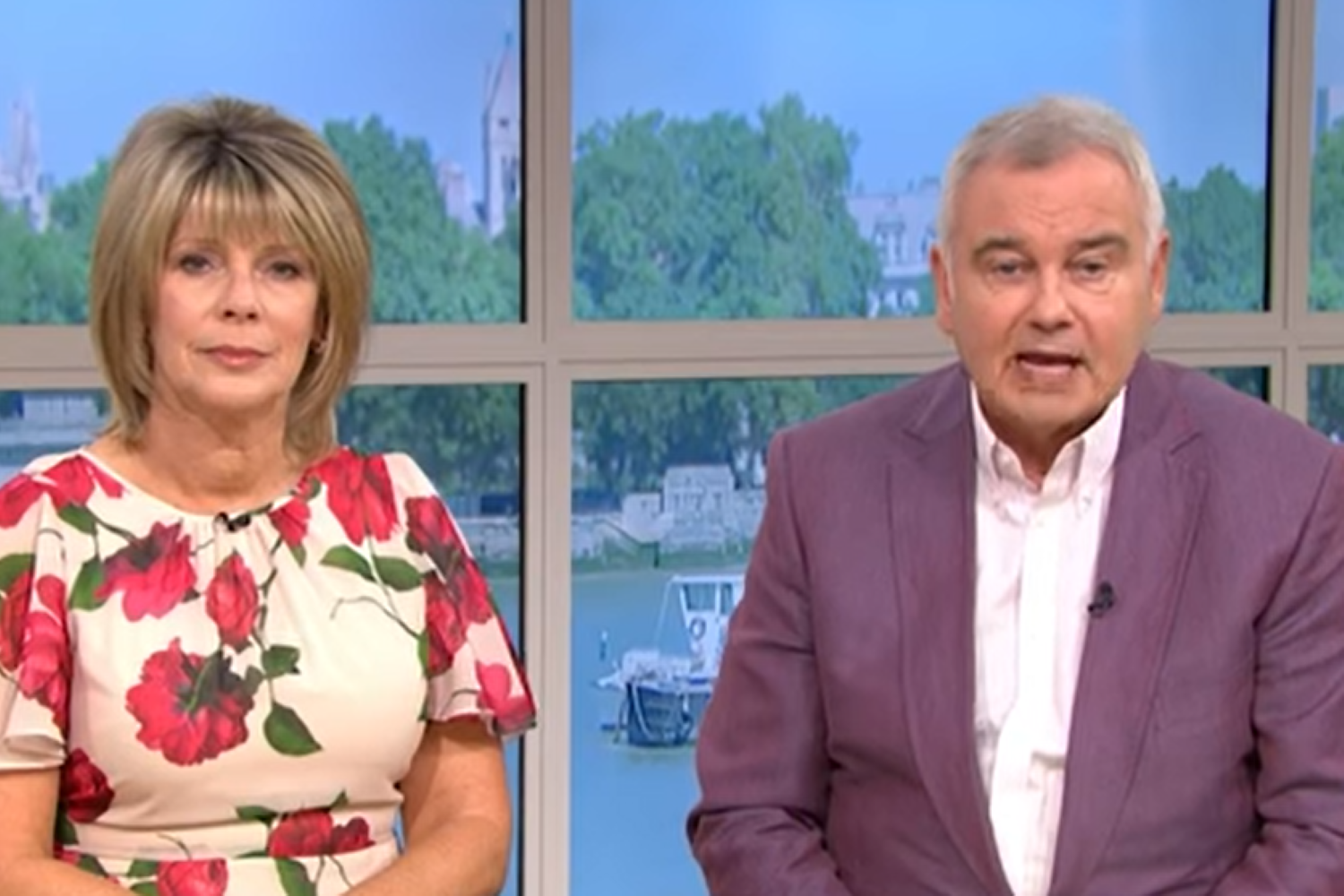