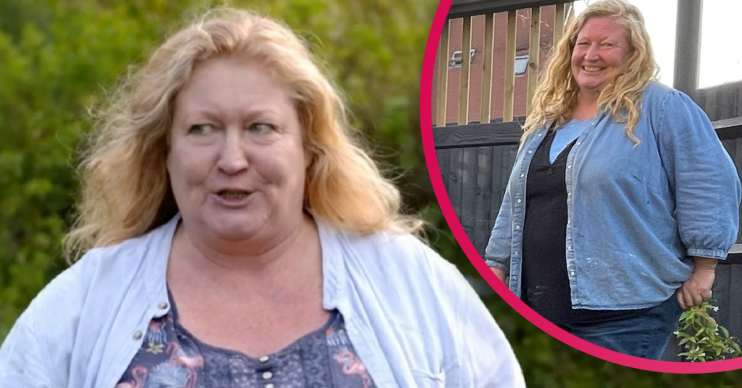 The star is still blossoming!

TV favourite Charlie Dimmock‘s love life has been almost as colourful as the gardens she creates.

The green-fingered goddess is back on our screens with the Rich brothers in Garden Rescue this weekend (April 30).

Charlie has been a household name since she starred on Ground Force with Alan Titchmarsh from 1997-2005.

She also became a tabloid favourite for going braless – and for more personal reasons.

They met in the early 1990s while Charlie was travelling round New Zealand.

The pair never married, but he referred to the flame-haired star as his “missus”.

But in 2001 they broke up after it emerged she was having an affair with mic technician Andy Simmonds.

You wouldn’t do anything if you worried about what might go wrong.

The relationship didn’t last more than a few months, with Simmonds later saying he thought she was single.

Telly fave Charlie admitted she was grateful for support from her nearest and dearest following the end of her time with John.

“John and I had been together for a long time so when we split up I relied heavily on family and close friends,” Charlie said at the time.

“I’ve discovered that the most difficult after effect of the break-up is getting into another relationship.”

The TV gardening goddess later fell for for a married man who also worked on her Ground Force team.

Later Charlie told the Daily Mail: “I don’t see Andy any more but I don’t regret what happened.

“You wouldn’t do anything if you worried about what might go wrong.”

Who is Charlie dating now?

Charlie is currently believed to be single, or perhaps doesn’t want her personal life played out in public again.

Read more: Why did singer Alfie Boe split from his wife?

“I don’t mind fitting in a bit, but I like to be able to get away and have the house to myself.”

She indicated in 2014 she saw “no point” in getting wed – and prefers her own space.

Charlie told the Mail: “I’m too old now, certainly too old for marriage – there’s no point.

“I can’t see anything happening when it comes to romance; somebody would have to really bowl me over.

“I am quite content without a man in my life.”

When is Charlie on TV with Garden Rescue?