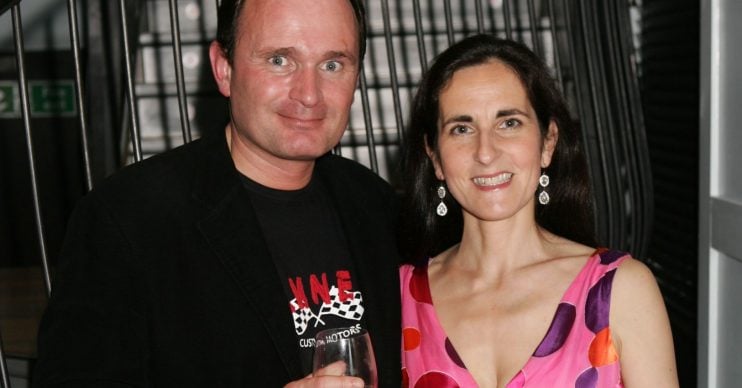 New ITV series Quiz will leave fans wondering if Charles and Diana Ingram are still together.

The three-part series revisits how they cheated their way to the jackpot on Who Wants To Be A Millionaire back in 2001.

But what happened to the couple after they were found guilty in court?

Are Charles and Diana Ingram still together?

The couple have certainly experienced their ups and downs following the cheating scandal.

In fact, Chris Tarrant recalled the explosive row backstage straight after winning Who Wants To Be A Millionaire.

Speaking on Good Morning Britain, he said: “The Major and his wife, basically went to the dressing room, now this is a weird thing if you’ve just won a million quid, and had this massive row.

“This huge ding-dong… like you do when you’ve just got a million quid between you.”

He added: “They were having a massive row. I don’t know what that was about.

“The suggestion was she [Diana] was saying ‘you went too far, you’ve blown it’.”

However, despite theirs ups and downs, the couple have stayed together.

After the Who Wants To Be A Millionaire cheating scandal, the couple relocated to Bath.

They have three children together.

Where are Charles and Diana Ingram now?

Charles and Diana’s lives were turned upside after they were caught cheating.

He had been a British Army Major for 17 years at the time but was forced to resign after what happened.

“They lost their reputation,” Quiz writer James Graham said. “They went bankrupt I think – I think now they’ve been made bankrupt four times.”

Struggling financially, the couple decided to try out reality TV to earn some extra cash.

Hell’s Kitchen, Celebrity Wife Swap and Fear Factor UK are just some of the shows they signed up for.

They were last seen on the box back in 2006 when they took party in a celebrity rendition of The Weakest Lead.

Now though, the couple run a jewellery business.

Quiz is on ITV tonight at 9pm

Chris Tarrant ITV Who Wants To Be A Millionaire?