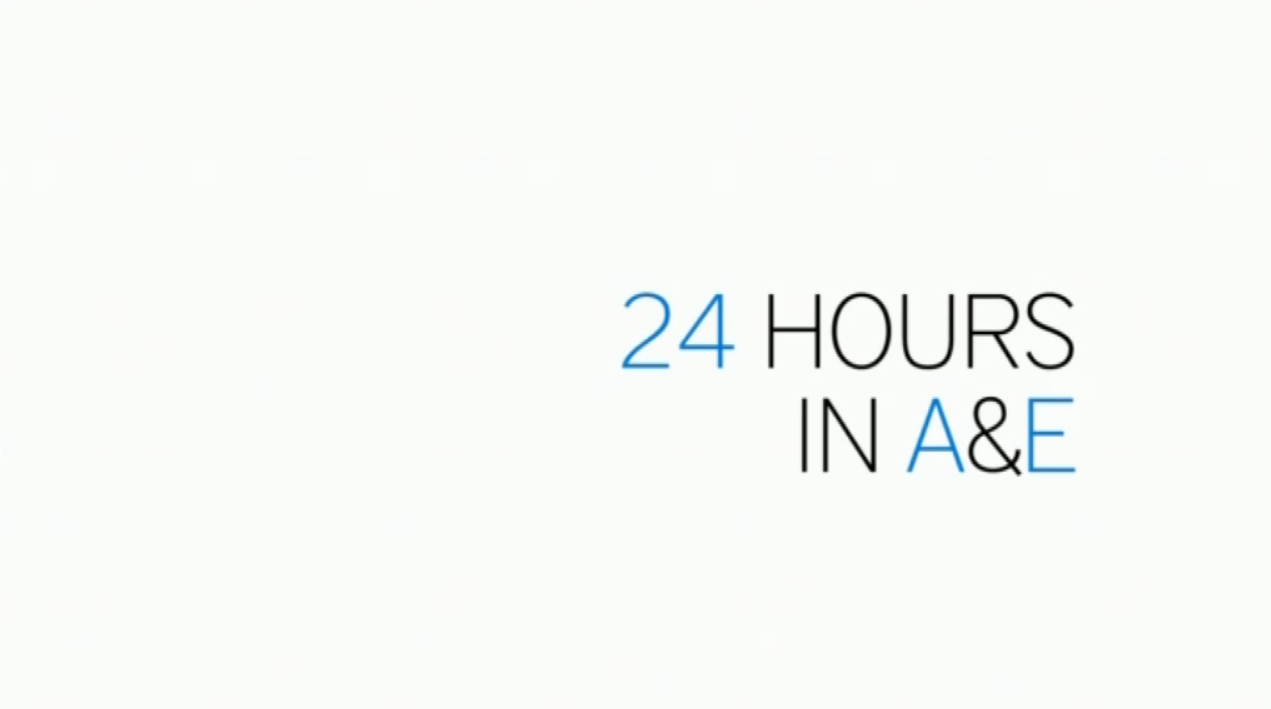 Tonight’s episode of 24 Hours in A&E – always gripping – will feature a story guaranteed to shock.

It covers the dramatic moments, in 2016, when a series of older women are stabbed in broad daylight in a supermarket car park in Surrey.

The women, who were previously unknown to each other, are rushed to St George’s hospital in Tooting, London, in the aftermath of the random attack.

The attacks took place in Hampton in May 2016, and mark the 100th episode of the long-running Channel 4 documentary series filmed at St George’s.

Ethem Orhon, then 67, attacked four women randomly, with three of them ending up at St George’s – and under Channel 4’s cameras.

The first victim is 67-year-old Jean, who was stabbed in the back while carrying shopping bags to her car.

In the programme, Jean’s daughter Clair explains the heartbreaking reason Jean had visited that particular Sainsbury’s – to pick up a specific kind of macaroni cheese for her grandson.

Shortly afterwards, 71-year-old Rani is brought in after being stabbed twice in the back while waiting for a bus.

Rani’s daughter, interviewed afterwards, describes the emotions she felt after receiving the news from police officers.

She tearfully recalls: “I think he pretty much just said ‘Your mum has been stabbed’. Those words hold so much in them, it could be that she’s been stabbed and killed.”

The final victim is the most serious, as 62-year-old Janet is stabbed three times in the same car park.

A passerby manages to stem the bleeding until ambulances can arrive.

A&E registrar JD Brown says: “If a knife has hit a vital organ or blood vessel then you can be in a lot of trouble very quickly.

“Stabbings can be quite common – you expect them on a Friday or Saturday night, but you don’t expect it with middle-aged ladies in the Sainsbury’s car park.”

Ethem Orhon was later convicted of two counts of attempted murder and two counts of wounding with intent, and jailed for 20 years.