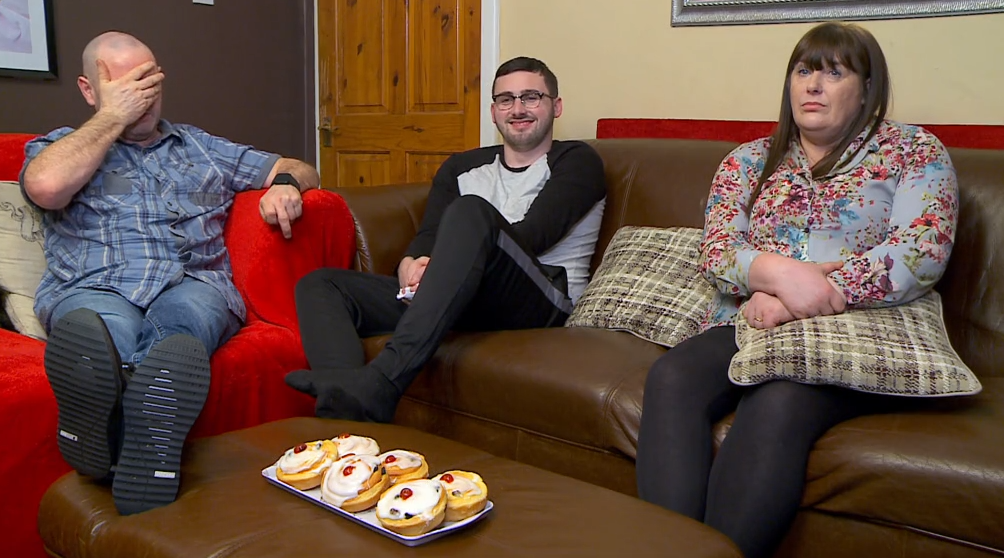 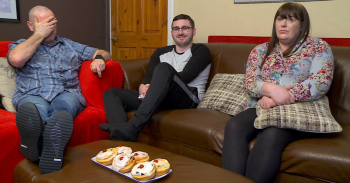 Channel 4 bosses reportedly refused to have the cast watch the two-part film, which contained harrowing claims of sexual abuse from accusers Wade Robson and James Safechuck.

Aired on March 6th and 7th in the UK on Channel 4, the film had some calling for the King of Pop’s music to be taken off the airwaves completely and left others feeling sick after hearing graphic descriptions of child molestation.

Speaking to The Sun, a Channel 4 spokesperson confirmed that the documentary would not be part of the Gogglebox TV lineup.

However, it was featured on the Australian version of the show and discussed by armchair critics down under.

Meanwhile, on the UK Gogglebox, the cast were instead seen discussing Brexit and ITV’s hit thriller Cheat.

The claims proved divisive, with some die hard fans left convinced the singer was a predator and others refusing to believe the allegations.

A number of Jackson’s relations came out to slam the documentary, including his niece Brandi.

She told Australian radio programme The Kyle And Jackie O Show: “When I was watching [Leaving Neverland], I was completely sickened by it, to be honest with you. The things that he was saying were so over the top and so ridiculous.

“[Wade Robson] was not describing my uncle. He was describing a totally different person, but not my uncle. And that’s why this is a narrative that has changed… over the last 15 years.”

The singer’s daughter Paris spoke against coverage of the film in a now-deleted tweet.

Peter Andre was among those who refused the watch the documentary.

Writing in his New! magazine column, the dad-of-four explained: “I chose not to watch the film.

“I will eventually, but it’s going to be very uncomfortable and the thought of any of it being true is going to break my heart.”

Should Channel 4 have included Leaving Neverland on the Gogglebox lineup? Leave us a comment on our Facebook page @EntertainmentDailyFix and let us know what you think of this story.