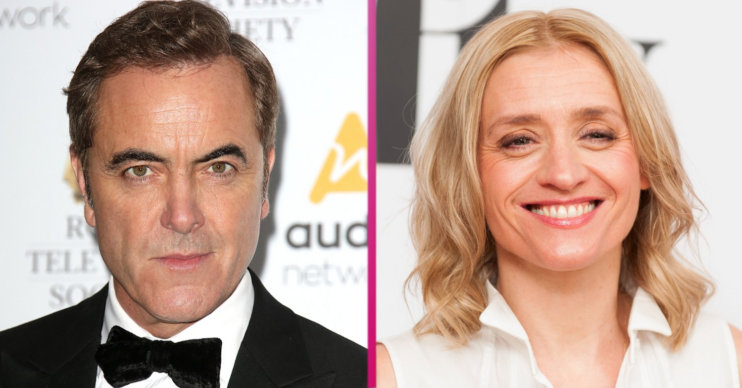 Wow, look at this cast!

Not only does the 56-year-old Bloodlands star take the starring role, it boasts a stellar supporting cast.

So what is Suspect all about and who else is in it?

What is new Channel 4 crime drama Suspect about?

Channel 4 says that the story goes something like this…

Veteran detective, Danny Frater (Nesbitt) goes to a hospital mortuary for what he thinks is a routine ID check on a young woman’s body.

Read more: James Nesbitt on Line Of Duty: Has he had a hair transplant and will he be back in Bloodlands?

However, the corpse turns out to be his estranged daughter, Christina, who has seemingly taken her own life.

Danny refuses to accept she killed herself and sets out on a mission to find out what really happened to his only daughter.

Through a series of intense exchanges with those closest to Christina – her partner, friends, members of the family and his ex-wife – he starts to put pieces of the puzzle together.

Who else is in new crime drama Suspect on Channel 4?

Alongside James, there’s a stellar cast to look forward to.

We told it was stellar!

When is Suspect on?

About the show, James said: “I could relate to Danny, with his flaws, vulnerabilities and the devastating situation he faces, from the very first moment I picked up the script.

“Each episode of Suspect is an intensely theatrical double-hander, a psychological battle of wits between Danny and another character who may know something about his daughter’s untimely death.

Read more: The One Show: James Nesbitt distracts viewers with his eyebrows

“I really can’t wait to lock horns with my fellow cast members and to lead this incredible array of acting talent.”

Channel 4 says that the series will be filmed this autumn, so look out for this in 2022.