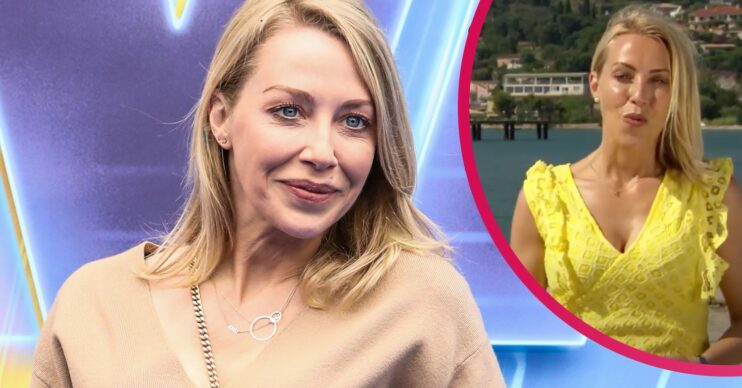 Channel 4 announces A Place in the Sun scheduling news

Can we come too?

It’s great news that Channel 4 hit show A Place in the Sun is going primetime as we all need a bit of sun in our lives now more than ever.

Brand new episodes of the sun-soaked home buying show are set to air on More 4 at 8pm from Sunday, April 10.

There will a total of five never-seen-before episodes starting next month on More 4, Channel 4’s streaming service.

Read more: Laura Hamilton speaks out about overwhelming sadness after splitting from husband

In the first episode, property guru Ben Hillman heads to Costa Almeria in Spain, house-hunting for couple, Danielle and Matt.

The pair, who are parents to two teenage daughters, are looking for a piece of Spanish paradise of their very own.

Will Laura Hamilton be returning to A Place in the Sun?

Laura Hamilton will also be in Spain near the resort of La Mata, helping Gordan and Steph find their place in the sun.

Presenter Laura has been through a tough time lately.

She recently announced that she’d split from her husband of ten years, Alex Goward.

She posted Dr Seuss quote saying, “Don’t cry because it’s over, smile because it happened”.

The post was captioned: “This isn’t something I ever thought I’d be saying. But, after 13 years of being together Alex and I have separated.

“Our children are and always will be our number one priority. We would respect privacy for our family at this time.”

Later, Laura spoke to Hello! about her reasons for splitting from Alex.

She told the publication: “At the point it was announced, we’d already overcome a lot of difficult times. But I am lucky that we have the relationship and respect for each other that we have, and our children’s happiness will always be our priority.”

What has Laura said about her marriage split?

Laura, who has two children with Alex, said the split hasn’t been easy despite it being a mutual decision.

She added: “There have been times I have been so overwhelmed with sadness. It was a chapter of my life that I am now closing, and I have so many happy memories.

“I am very much someone who believes in focusing on the future, not having regrets, and I want to be positive for my children.”

Laura recently posted a photo of her son Rocco in hospital.

While she didn’t say what had happened, she posted a pic of the youngster’s arm with a cannula in it.

She also posted a message of thanks to the NHS.

Laura posted: “The last few days have been interesting to say the least…Being a Mum is THE most important job in the world and no matter what Rocco and Tahlia will ALWAYS come first. This brave little boy has been through it over the last few weeks and I just want to thank the NHS for helping him get better.”

Let’s hope the rest of 2022 has less drama for Laura and her family.

A Place In The Sun Channel 4 Laura Hamilton More 4