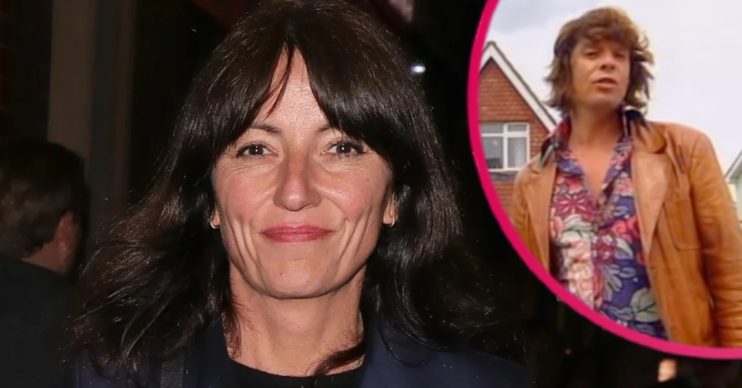 Changing Rooms reboot: Davina McCall ‘forced to quit as host’ ahead of filming

Changing Rooms reboot star Davina McCall has reportedly pulled out as host due to work commitments.

The 53-year-old presenter initially signed up to the home improvement series alongside Laurence Llewelyn-Bowen.

However, Davina can no longer commit after the show’s return was halted during lockdown.

Instead, the star will prioritise her other work commitments including The Masked Singer.

Production on the show – which aired from 1996 to 2004 – was previously pushed back twice.

Explaining her decision to leave, The Sun on Sunday claims: “Davina was so excited to be part of the reboot but with the changing production schedule, it has become a nightmare.

Davina has said she won’t be able to commit

“The lockdown and pandemic have played havoc with the schedule and sadly Davina has said she won’t be able to commit. It’s the last thing anyone wanted but she is so busy with other filming commitments.”

The original BBC One series is set for a six-episode return on Channel 4.

The broadcaster confirmed the reports surrounding Davina “are true” when approached by ED!

Who is taking part?

Laurence said of the upcoming show: “There’s no room for beige in our homes and, just as it was in the 90s, Changing Rooms is once more the homestyle antidote to Britain’s blues (and greys and taupes, and even Magnolia).”

In addition, he shared: “It’s taken quite a lot of coaxing to get me under the Changing Rooms banner once more, but nothing like as much coaxing as it’s going to take for me to squeeze those leather trousers back on.”

But despite appearing in the original incarnation, interior designer Linda Barker won’t return.

Speaking to ED! last year, she explained she “wasn’t asked” to appear.

Furthermore, she isn’t sure the team will be able to “repeat” the magic of the original series.

Linda told us: “I think it’s nice that it’s coming back. I don’t think you could repeat exactly what we had. It’s just one of those things really.

“Yes, of course I’ll still watch. It’ll be really good. I have such fond memories of that show.

“It was the turning point in my career. It’s been wonderful for me.”