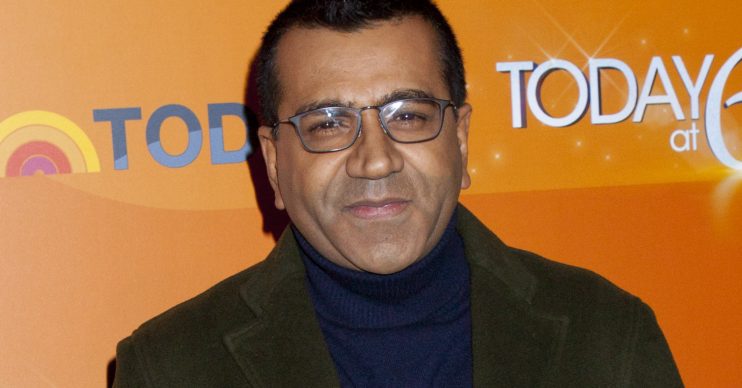 Journalist and presenter Martin Bashir is set to open up about the tragic death that motivated him to do the new celebrity version of The X Factor.

During the first episode of the new-format singing competition, which gets underway this weekend (12.10.19), Martin will reveal how he hears his late brother’s voice whenever he faces a challenging situation.

As reported by the Mirror, the TV interviewer will explain on the show: “Every time I have faced a challenge I have heard him whispering, saying, ‘What excuse do you have? You have no excuse’. You have never sung but someone has come to you and said, ‘Give it a shot’. And that is my motivation’.”

Martin’s brother Tommy passed away in 1991, aged just 29, following a lifelong battle with Duchenne muscular dystrophy, a genetic disorder that causes the body to gradually deteriorate.

Martin, who tells the Celebrity X Factor judges he feels “emotionally bowled over” at being on the show, explains: “When you grow up with a child and you fight over toys at four and he never fights back and then, by the time he is 13 he can’t feed himself, you feel that you have no excuse for turning down opportunities.”

In a chat with the Mirror, Martin said his brother is his “motivation” and admitted the loss was “enormous” for their mum, who is 80.

He told the paper: “She also knows I was the main carer to my brother as a child. He was the most significant influence on me. More than my parents.”

The X Factor: Celebrity gets underway this weekend, after the full line-up for the show was revealed at the end of last month.

Her Dad was in Baywatch, so will @hhasselhoff be one to watch? Find out tomorrow! ONE DAY TO GO! #XFactor #XFactorCelebrity

The competition will see the already-famous hopefuls singing to impress three familiar faces – Simon, and his co-judges Louis Walsh and Nicole Scherzinger.

Others competing on the show include actor David Hasslehoff’s daughter Hayley, Glee’s Kevin McHale and a number of former soap stars, such as Jonny Labey, who played EastEnders‘ Paul Coker, and ex Corrie star Victoria Ekanoye.