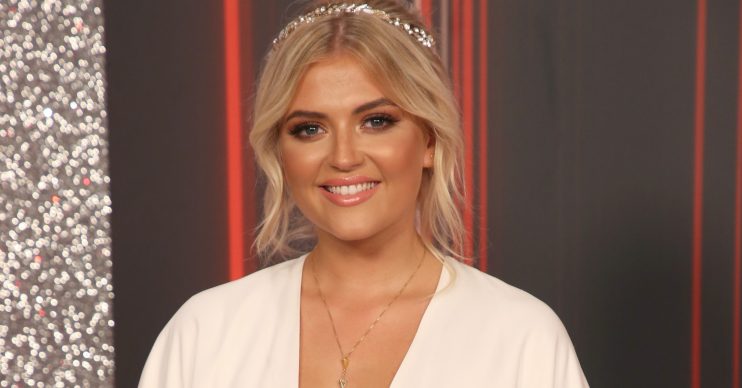 The new version of the ITV talent show is expected to start later this year and a string of famous faces have been rumoured to be taking part.

According to The Sun, bosses are working hard to sign up Lucy – who plays Bethany Platt in the soap.

A source told the publication: “There have been some initial chats between producers and Lucy’s team. She is top of their wish list, so understandably they are keen to sign her up.

“Lucy would be a brilliant addition to the line-up and is leaving Coronation Street next year.

“Discussions are ongoing and nothing is set in stone right now. The initial chats with her people happened a while back, but it’s looking like Lucy’s name could be in the mix.”

Ent Daily has contacted The X Factor for comment.

In a statement posted on Twitter, Lucy told fans: “After the most incredible four years, I have made the extremely difficult decision to leave Coronation Street at the end of my contract in 2020.

She continued: “I’ve made lifelong friends with some of the most talented and hardworking people in the industry, I’ve had some terrific and immensely important storylines and I’ve laughed with the best people everyday.”

She concluded: “I’m so thankful to Iain and everyone at Coronation Street, I owe everything to them and I will miss them greatly.

“Thank you so much for your support and love… Can’t wait to see what’s in store for Bethany this year.”

Meanwhile, the new version of The X Factor is believed to be starting later this year.

Back in February, show boss Simon Cowell told The Sun: “The time feels right, and it will be a huge change.

“We haven’t exactly confirmed the dates or the order of the shows, but essentially there are going to be two versions of X Factor running this year.

“I think it’s going to be huge, it’s the best I’ve felt about this show in years.”

Would you like to see Lucy on Celebrity X Factor? Leave us a comment on our Facebook page @EntertainmentDailyFix and let us know what you think!