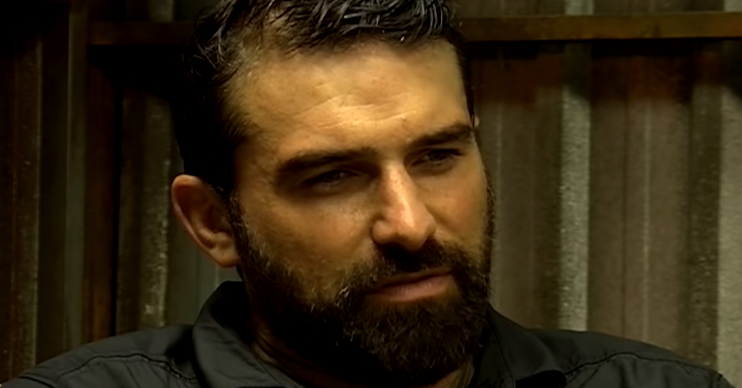 Many viewers shared their disappointment over the Celebrity SAS finale

Viewers of Channel 4’s Celebrity SAS: Who Dares Wins were left shocked after two of the show’s favourite contestants failed to win the series.

The hit series that puts a group of celebrities through tough military style training came to an end on Monday evening.

While Lauren certainly performed very well, some viewers were upset over Nikki Sanderson and Helen Skelton missing out.

Up to this point the pair had performed impeccably, but on last night’s episode they failed the interrogation segment.

Each remaining contestant was tasked with sticking to a cover story while the interrogators attempted to break them.

The shocking tasks involved them being soaked with freezing water, humiliated and forced to listen to repetitive noises for hours.

Ant Middleton explained that in real life if hostages refused to reveal any information – they would end up dead.

One user tweeted their confusion over the task and Helen’s ‘failure’.

They shared: “So hang on you get rewarded for blabbing?! I’m confused! Helen was the toughest one there, big mistake!! #CelebritySASWhoDaresWins.”

Another tweeted: “Gutted for Helen and Nikki but they done themselves proud! Absolute Machines! Pleased for Lauren and Locksmith they done amazing.”

A third user claimed: “#saswhodareswins Helen! Deserved to Pass the course cos she was one of the most consistent.”

And a fourth shared: “Expected @HelenSkelton to do well. Still very impressed. #SASWhoDaresWins.”

And a fifth declared: “Lauren not for me Nikki was more deserving #CelebritySASWhoDaresWins.”

Paralympic athlete and former Strictly contestant Lauren Steadman was ecstatic with her win, and compared it to her 2009 Olympics Gold Medal.

She said: “It was totally different from anything I’ve done… but a similar feeling to when I won my first world title.

“Obviously, I’ve worked for years to win a world title, but it did feel as though I exhausted all sources of energy I had in those eight days.

“There was nothing more I could have given, so when they said I had passed it did feel like that moment someone puts a gold medal around your neck and you hear the national anthem.”

What did you think of the final episode? Share your thoughts with us on our Facebook page @EntertainmentDailyFix.