Celebrity MasterChef viewers tuned in to watch the latest episode of this current series on BBC One and a few of them were shocked by what they saw.

No, it wasn't the terrible food which shocked viewers this time around. It was the fact that many of them spotted a mouse in the kitchen during last night's episode.

It seems as though the mouse was only a few inches away from where the food was being made, which isn't very pleasant at all.

Viewers took to Twitter to speculate on what they had just spotted and many of them thought that the mouse had scurried across the floor behind a stressed-out Oti Mabuse as she was desperately trying to get her dish made. 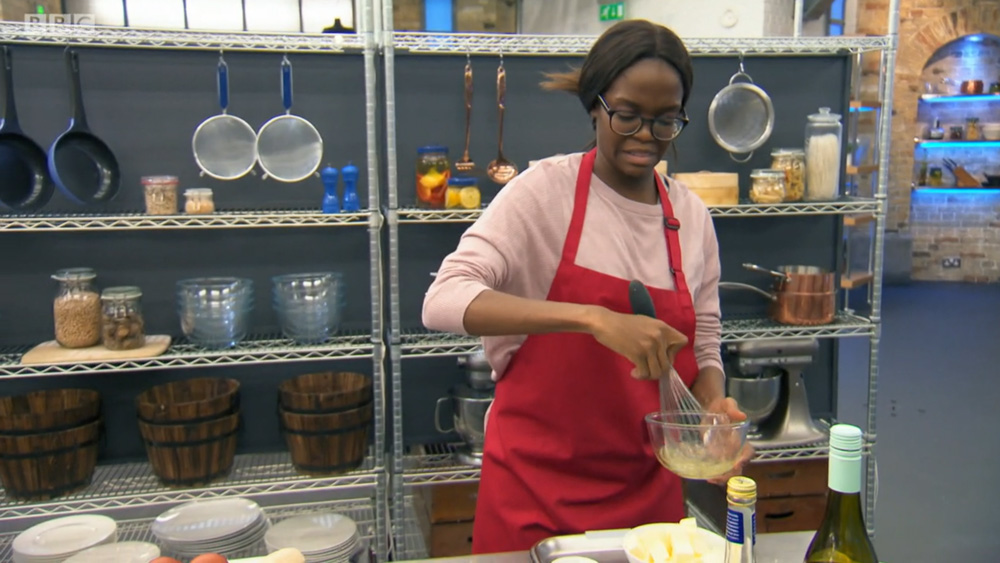 Mouse alert in the kitchen #CelebrityMasterchef

Thankfully, the Strictly Come Dancing professional dancer didn't see the mouse behind her, otherwise there would have been absolutely pandamonium.

One viewer took to Twitter and said: "Mouse alert in the kitchen #CelebrityMasterchef."

Another added: "Swear I’ve just spotted a mouse in the Masterchef kitchen - in between the brown barrels in the background! #CelebrityMasterchef."

Another said: "Did anyone else notice that mouse in master chef or was it just me? #CelebrityMasterchef."

However, a spokesperson for MasterChef has recently spoken to The Sun Online and told them "no mice joining the Celebrity MasterChef line up this year. 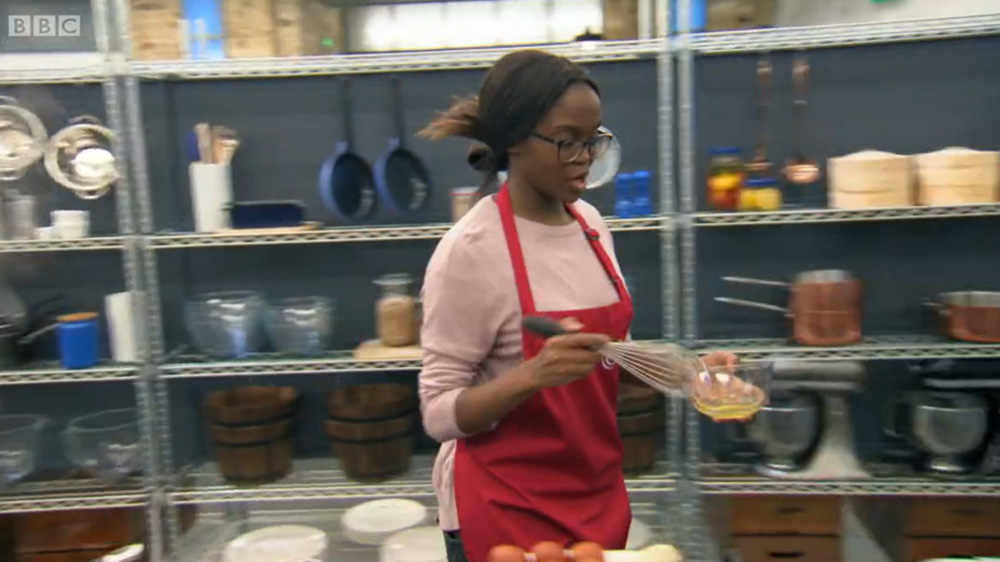 What was the 'mouse' behind Oti Mabuse on Celebrity MasterChef? (Credit: BBC)

Swear I’ve just spotted a mouse in the masterchef kitchen - in between the brown barrels in the background! 😱 #CelebrityMasterchef pic.twitter.com/H9URyJXv96

They then explained that it was Dame Zandra Rhodes' foot in the background of shot.

Oti was attempting to match the meal that her partner Zandra Rhodes was making on the other side of the partition, and it's safe to say that she struggled to work out what she was cooking.

Other stars on Celebrity MasterChef this year include the likes of Joey Essex, Vicky Patttison and Neil Ruddock.

Did you spot the mouse in the MasterChef kitchen? Leave us a comment on our Facebook page @EntertainmentDailyFix and let us know what you think of this story.