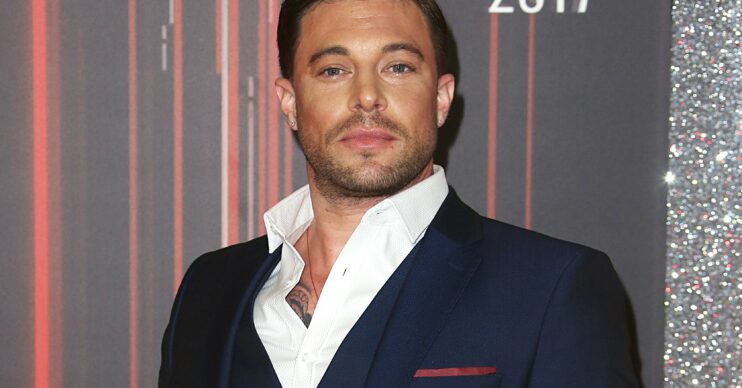 The star opened up about the scary illness in 2016

The former Blue star is one of this year’s contestants, alongside celebrities Katie Price, Rita Simons, Johannes Radebe and more.

Duncan James has had a varied career, from being a pop star in the 2000s, to later making a name as a soap star playing Ryan Knight in Hollyoaks.

However, the star’s successful career was put on the line a few years ago when he experienced a terrifying illness.

Celebrity MasterChef: What illness did Duncan James have?

Speaking to The Mirror in 2016, Duncan faced a horrifying experience which could have left him paralysed.

It began one morning when Duncan woke up to find his leg was completely numb.

Later, he rushed to hospital as fluid from his brain and spine began leaking out of a surgery wound.

“Doctors told me I could have spent the rest of my life in a wheelchair – or died,” he shared.

The feeling in his leg may take years to come back or never return at all and he prepared for a dramatic change to his lifestyle.

Emergency surgery to release a trapped nerve prevented the star becoming paralysed and, at one point, he lost control of his bladder.

He then faced the terrifying ordeal of learning to walk again and at the time had to cancel his work on Hollyoaks to recover.

The illness forced Duncan to reflect on his family

Getting ill made Duncan reflect on how he’s responsible for many family members, including his mum and daughter Tianie, who he shares with ex-girlfriend Claire Grainger.

At the time, he added: “I had a lot of time to reflect. Everyone was kind of dependent on me. I thought about what would happen if I was paralysed and I couldn’t work any more.

“This has been a real game changer for me. But I know I’ve been incredibly lucky.”

Celebrity Masterchef is on tonight (August 9) at 9pm on BBC One.