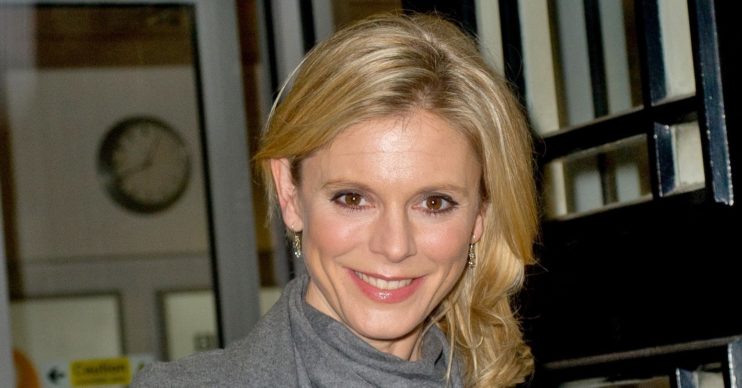 Although some were getting a bit annoyed with her

Viewers of Channel 4‘s Celebrity Gogglebox have been enjoying the celebrity duos, but actress Joanna David has stood out as the star of the show.

Watching with daughter and actress Emilia Fox, the 73-year-old has become known for her OTT reactions.

Whilst other celebrity duos have entertained, Joanna has been hailed as ‘hilarious’ and ‘brilliant’.

Viewers have called out Joanna as their favourite cast member on the Channel 4 show. One said: “Joanna David is my favourite person on #CelebrityGogglebox.”

Another added: “Joanna is my new fav person.”

I love Joanna, Emilia Fox’s mum. She’s so funny and gets right stuck into it.#CelebrityGogglebox #Gogglebox

In the film, the main actor had to break and cut off his own arm when trapped by a boulder. Needless to say, Joanna was horrified.

Can we just appreciate Emilia and Joanna watching 127hours.
Emilia almost disappeared over the back of the sofa 😂🦊. #CelebrityGogglebox pic.twitter.com/qYCohu1pmn

Viewers at home were in stitches at the British actress’s reactions as she shrieked through the scenes. One said: “Joanna David is hilarious.”

Another shared: “Can Celebrity Gogglebox just have Emilia Fox and her mam? Joanna is just [bleep] hilarious.”

A third added: “Getting to see Emilia Fox and Joanna on Celebrity Gogglebox genuinely brings me so much joy. They’re so naturally funny, and I love them.”

Not all viewers were fans

However, some thought Joanna’s shrieks sounded like an alarm clock:

I want Joanna screaming “TURN IT OFF!” as my alarm tone #CelebrityGogglebox

Although one viewer thought the actress sounded like she was being hurt: “Calm down Joanna David! You’d think it was her arm being cut off.”

A third said: “Good grief, I’m not sure which was worse on Celebrity Gogglebox 127 hours and the guy cutting his arm off or Emilia Fox’s mum screaming!”

Celebrity Gogglebox airs on Channel 4 on Fridays at 9pm.