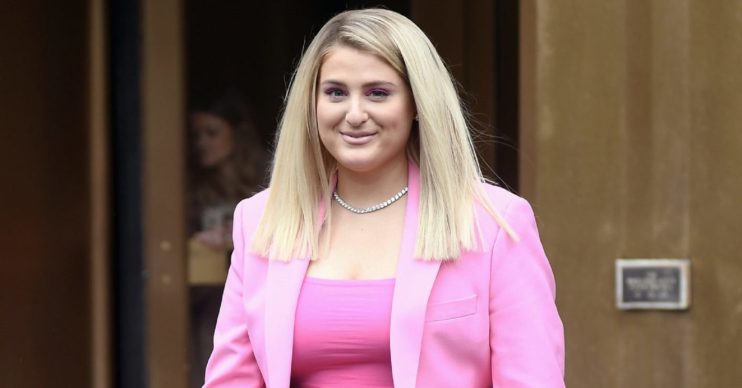 Celebrity Gogglebox USA coming to E4 this May

Rob Lowe, Meghan Trainor and others are set to star

The US version of the popular programme, which has a UK version, will start airing on E4 from next Wednesday (May 13).

The now will feature a raft of familiar faces, including singer and The Voice UK star Meghan Trainor, as well as actor Rob Lowe and former That’s So Raven actress Raven-Symoné.

What can we expect?

Each hour-long episode of the show will examine the news and events on television that are currently taking the US by storm.

And as with the standard version, the celebrities will offer up insightful, funny and sometimes emotional critiques of the TV shows and news stories – all from the comfort of their lavish pads.

Who else is in Celebrity Gogglebox USA?

More names are due to be announced in the coming days.

Controller of E4 Karl Warner said of the announcement: “Gogglebox is the constant comfort everyone’s loving at the moment.

“We’re able to offer America’s take on it with some of its biggest stars exclusively on E4 and All 4.”

Starting on May 14 at 9pm on E4, Celebrity Gogglebox USA will run for 10 weeks.

Each episode will also be available for streaming on All 4.

Will you be watching Celebrity Gogglebox USA? Leave us a comment on our Facebook page @EntertainmentDailyFix and let us know.