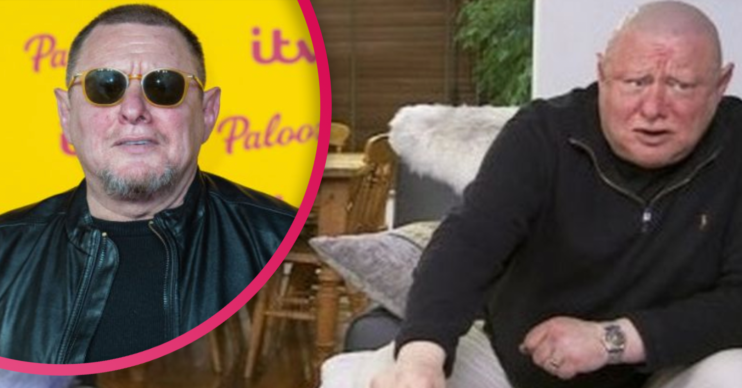 Shaun Ryder has slammed TV viewers who criticised him for joking about drugs on Celebrity Gogglebox.

The 57-year-old music star has hit back at his critics, after Ofcom received more than 200 complaints about Shaun and Bez’s drugs references while watching the gangster movie Scarface on the Channel 4 show.

Shaun said: “We were being shown ‘Scarface’, a film where he’s talking about taking huge amounts of drugs. So I’ll talk about sailing, shall I?

“We did absolutely nothing wrong. Do we not have free speech in this country? Or is that just in America?”

Shaun also came under fire after Bez travelled to his house to film the first episodes of Celebrity Googlebox during the lockdown.

But the musician has insisted they adhered to social distancing guidelines.

Shaun told the Daily Mirror newspaper: “That was funny. People were saying ‘Shaun and Bez don’t live together’, there was this big outcry. I was like ‘Oh come on, What a bunch of nutters!’

“All the social distancing rules were followed. The leads and cameras were fed through the window, the crew that set it up came in my house looking like a nuclear experiment.”

What was Shaun Ryder’s drug comment on Celebrity Gogglebox?

Ofcom received a host of complaints after the pair discussed their drug habits whilst watching ‘Scarface’.

During a recent episode of Celebrity Googlebox, Shaun said: “When this film came out the cocaine in the country was absolutely [bleep].”

Bez added: “If it was me and my first deal went like that, I wouldn’t bother again.

“It goes to show, don’t do business with people you don’t know. This is a classic example of how not to do it.”

In response, Shaun said: “Don’t do business with Colombians you don’t know.”