Little Mix and Rylan Clark-Neal are to appear in the new series of Celebrity Gogglebox.

The Black Magic hitmakers - comprising Jade Thirlwall, Leigh-Anne Pinnock, Jesy Nelson and Perrie Edwards - will appear together to discuss their telly viewing in one episode of the upcoming run, while the former Celebrity Big Brother's Bit On the Side host will be joined by his mum Linda in all six instalments of the upcoming series. 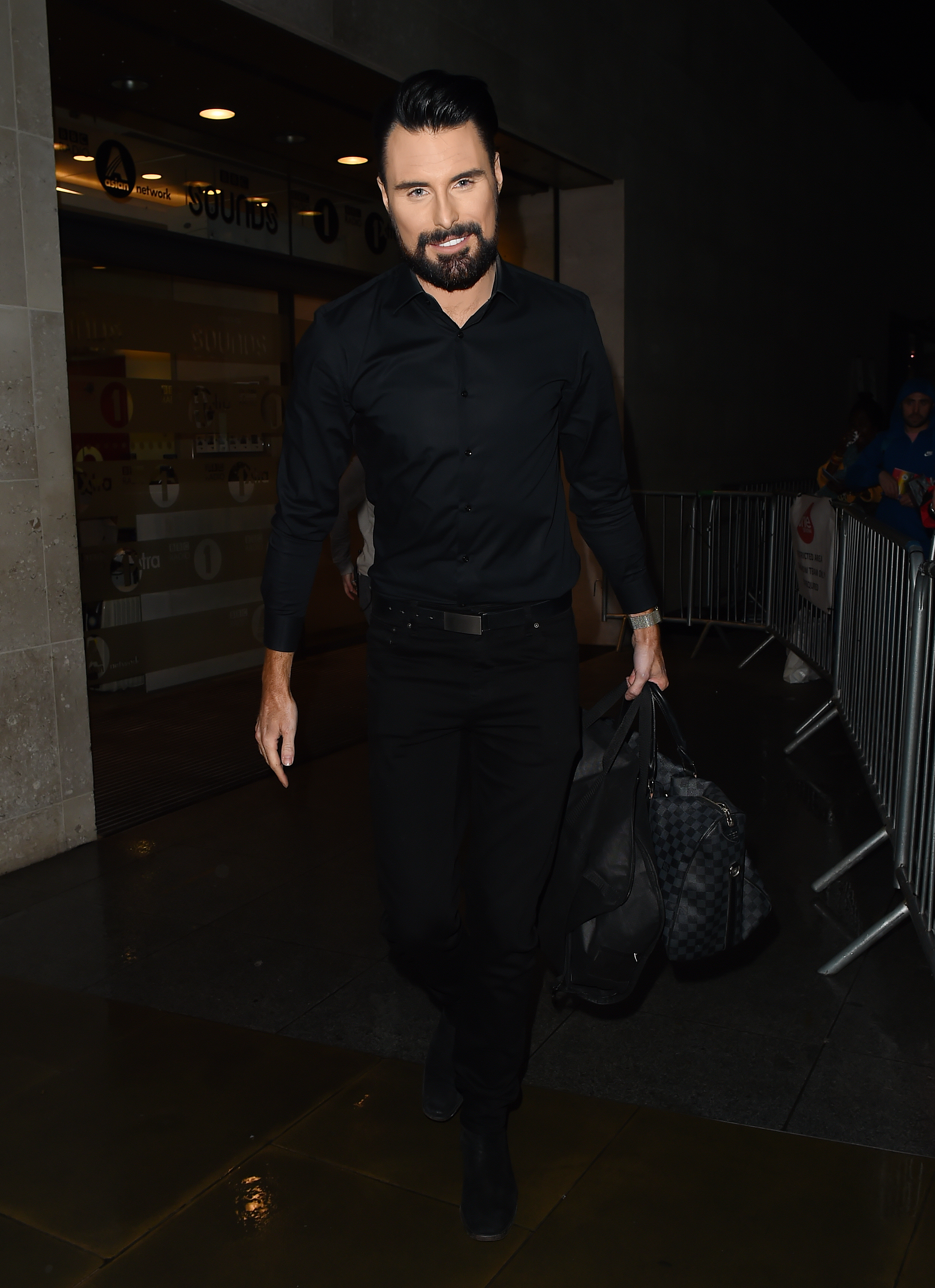 TV presenter Rylan will be participating in the six-part series alongside his mum Linda (Credit: SplashNews)

Joining Rylan and Linda as regulars on the show will be broadcaster Gyles Brandreth and actress Sheila Hancock, who have also agreed to appear on the whole series, while Strictly Come Dancing professional Oti Mabuse and her sisters Motsi and Phemelo will feature in five episode.

DJ Nick Grimshaw will also be seen settling into the sofa, alongside his niece Liv. 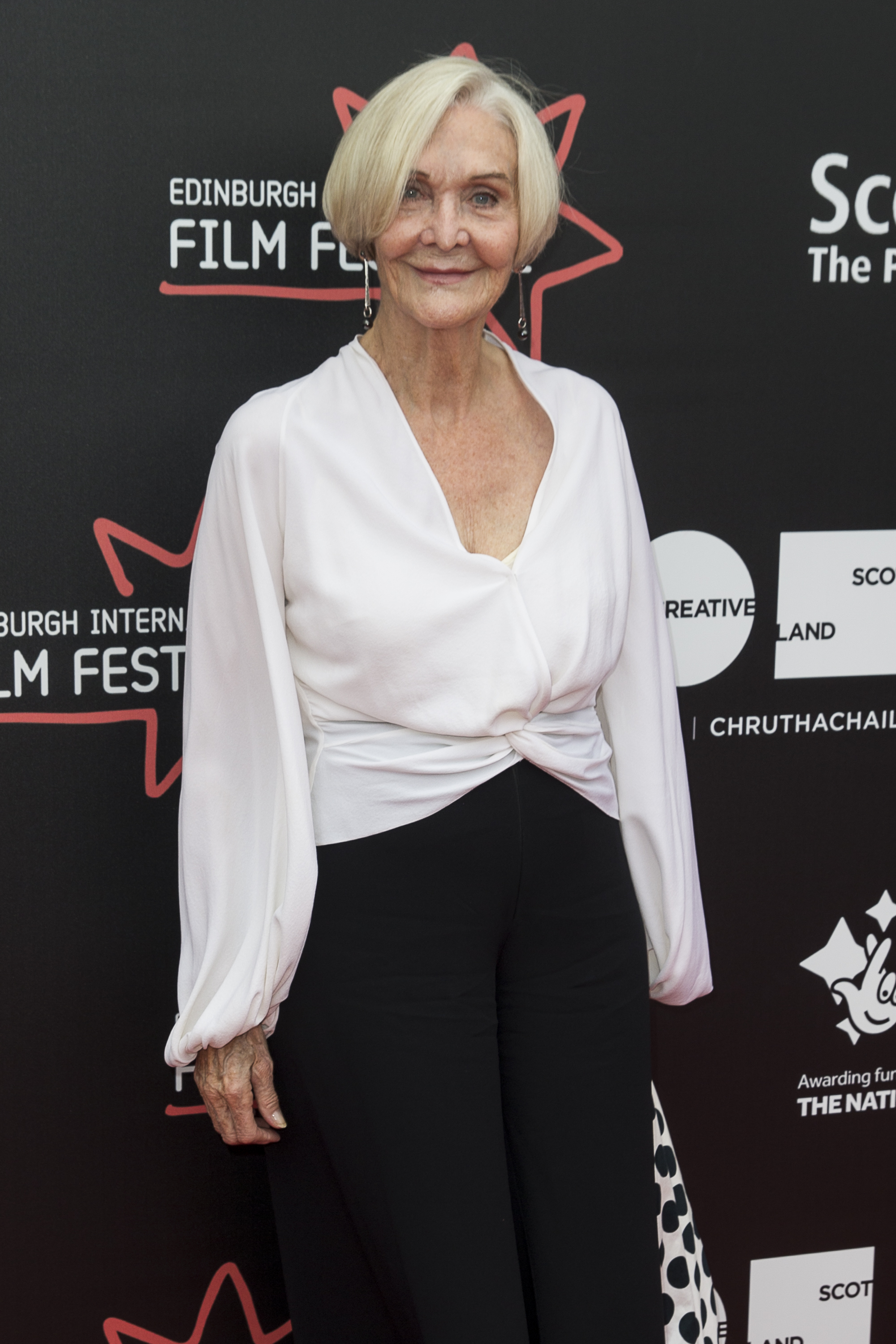 Actress Sheila Hancock will be one of the show regulars (Credit: SplashNews)

See you in two weeks for six weeks of Celeb Gogglebox.

Gogglebox - which first aired in 2013 - has previously aired a number of one-off celebrity specials for Channel 4's Stand Up To Cancer telethons, with famous guests including the likes of Jamie Dornan, Liam Gallagher, Noel Gallagher, Kate Moss, Naomi Campbell, Ed Sheeran and One Direction stars Louis Tomlinson and Liam Payne. 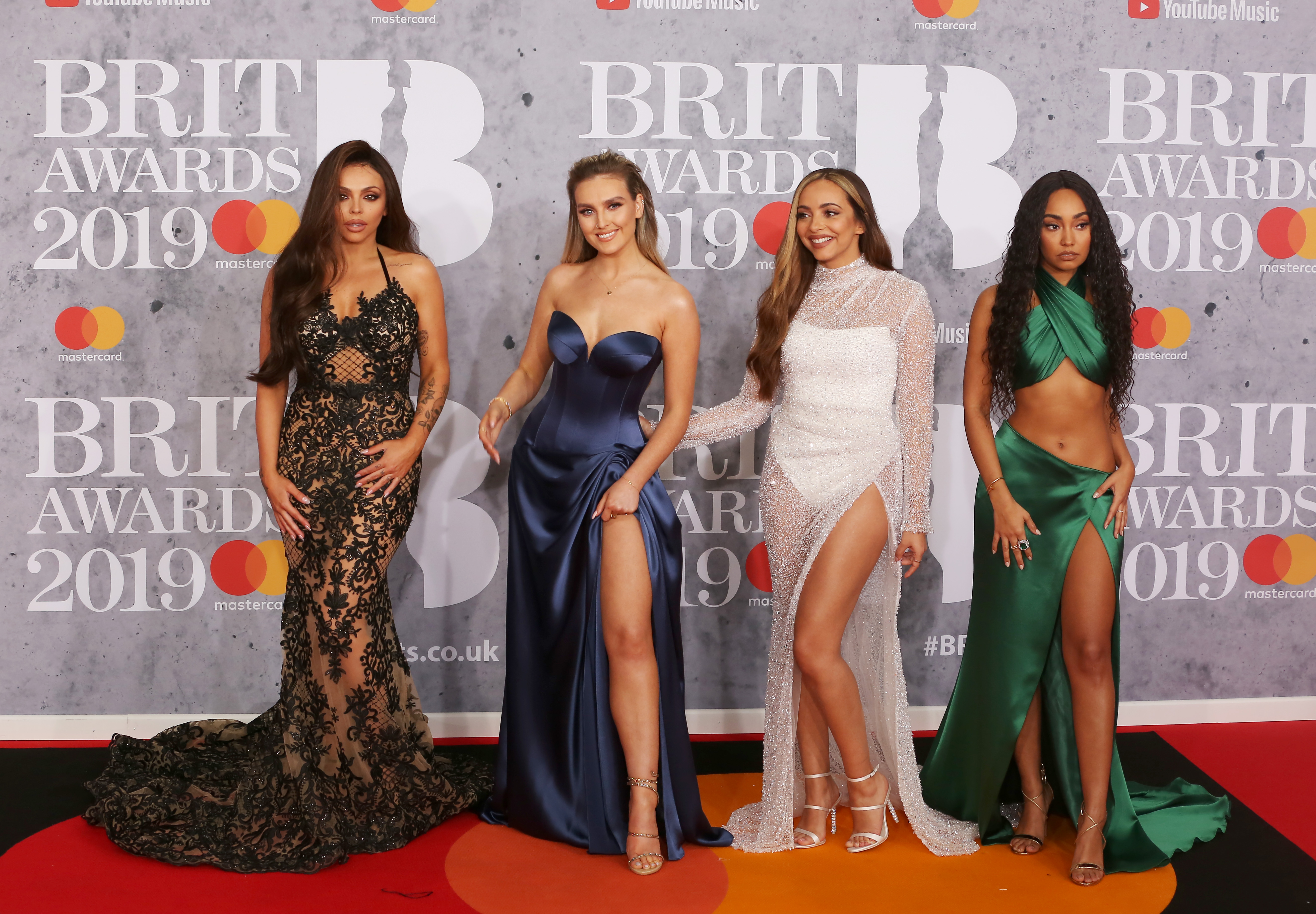 Girl band Little Mix will be starring in the series (Credit: SplashNews)

She posted: "Oi! Oi! Gogglers. That's a wrap. Thanks so much for watching. For all your lovely words and for getting us trending at [number] one each week.

Oi! Oi! Gogglers. That’s a wrap Thanks so much for watching. For all ur lovely words & for getting us trending at 1 each week. See you in 2 weeks Fri 9pm for 6 wks of Celeb #Gogglebox📺👀🍷❤️ & then we will see you back with the cast in Sept. Big love from me & the gogglegang ❤️

"See you in two weeks [on] Friday [at] 9pm for six weeks of Celeb Gogglebox, then we will see you back with the cast in September.

"Big love from me and the Gogglegang [heart emoji] (sic)"