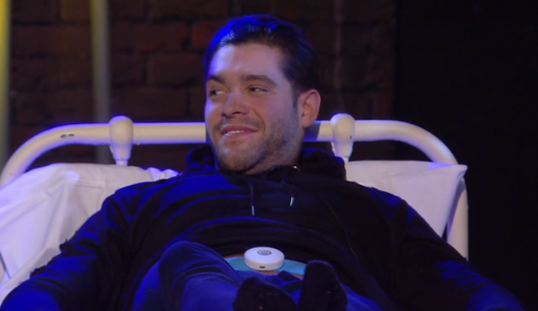 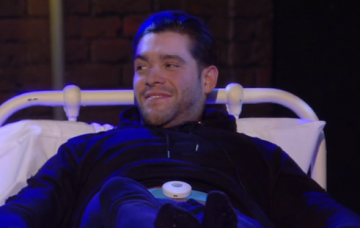 But will the Love Island lothario succeed?!

According to The Sun, the reality show lothario is rather keen to pair up with Ashley following his split from her fellow Made In Chelsea star Stephanie Pratt.

He’s now single, Ashley’s single… could a love match be on the cards?!

A well-placed source told the tabloid: “Jonny knows how to play a good game, he showed that when he was on Love Island.

“He’ll without a doubt have a game plan for his time in the house. He’s told friends he’s set his sights on Ashley as she’s exactly his type.

“He’d be lucky to get with her but she’s definitely his type – a beautiful, sexy blonde.”

But is Jonny really Ashley’s type?!

Unfortunately for Jonny, it would appear not…

In a recent interview with The Sun, one of Ashley’s best friends said the star would NEVER romance Jonny out of respect to pal Stephanie.

Jonny entered the CBB house on Friday night as a single man following his split from former Hills star Steph.

They hooked up following his stint on last summer’s Love Island, where he famously romanced Camilla Thurlow before swapping his affections to Tyla Carr.

Ashley, meanwhile, said recently she’d been single for several years – despite being linked to Britain’s Got Talent judge David Walliams in 2015.

She made the housemates cringe last week by revealing a VERY embarrassing and awkward date story during a confessional tell-all over dinner.

A red-faced Ashley confessed to soiling herself on a man’s sofa as he showed her photos after a dinner date.

Ashley explained she’d been invited out by an ex-boyfriend who had treated her badly and was determined to show up, look fabulous and leave him wanting her back.

But her plan all went, er, down the toilet..

After a creamy pasta dinner, poor Ashley began to get a bit of a dodgy tummy and, well, one thing led to another and she ended up making a mess on her ex’s brand new sofa.

“He was showing me pictures of everything he had been up to on his iPad. I was thinking, ‘oh my god, my tummy is like…’ He kept talking! I was waiting for a pause so I could be like, ‘just going to pop to the loo’ in his one-bed flat, so already I was like, ‘this is gonna be awful, this is not the plan’.

“I was wearing a little dress and was like, I’ll try to release a little bit. My lasting memory is him with Marigolds on, scrubbing his sofa and I was like, ‘I think I’m going to leave…’ He didn’t even turn around!”