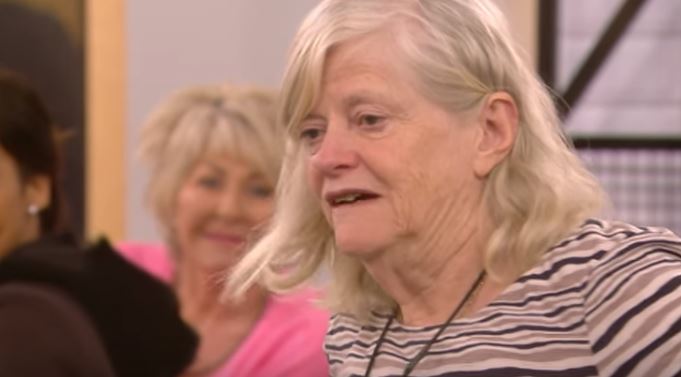 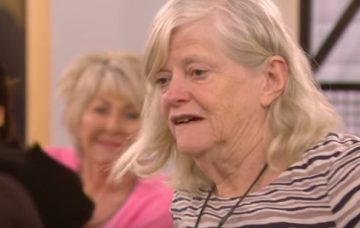 Well, we never thought we'd hear these words from Ann!

When you tune into the next episode of Celebrity Big Brother, you may be seeing a very different Ann Widdecombe!

The former MP surprised the housemates yesterday by asking Malika Haqq if she’d give her a makeover.

Ann getting a makeover? Who would have thought!

Ann, 70, broached the subject in a preview clip aired on last night’s Celebrity Big Brother’s Bit On The Side, saying: “I am going to ask Malika to give me a makeover.”

Then, giving instructions to Malika, she added: “My hair and everything. That’s going to be something, isn’t it!”

Malika started brainstorming immediately, saying: “I could put a weave in your hair right now.”

However, Andrew Brady felt Ann was asking the wrong person for beauty advice and suggested Shane J – aka drag queen Courtney Act – was a better choice for a full makeover.

“I think Shane should do the makeover,” he piped up.

Andrew was, of course, speaking from experience after Shane gave him a full makeover on last night’s episode.

Shane was only too pleased to offer his services, but Ann cheekily responded: “If you make Courtney look like a lady, then I’ll let you loose on me!”

The former Apprentice candidate was given a drag queen makeover by Shane on Monday evening’s episode, but it left India Willoughby in tears as she felt it wasn’t appropriate.

India, who is the UK’s first transgender newsreader, told the house she has a “phobia” of drag queens.

She said: “A man walking into a room in a dress, inviting laughter and everyone laughing upsets me, particularly just because of my background.”

Realising India was uncomfortable, Andrew removed the make-up and clothing – but the pair ended up clashing over the issue later on, with Andrew storming off into the garden in anger.