Could he be one to leave tonight?

Andrew had become angry with Ann after she nominated him for eviction tonight, after behaviour she said “brought the whole house into disrepute”.

She was referring to an impromptu wrestling match between Andrew and Shane Jenek the previous night.

Ann obviously thought it was something quite different – and Andrew admitted he thought she hadn’t seen.

As she made her nomination, Ann said: “Your mother and your grandmother almost certainly did,” leaving Andrew fuming.

In conversation with Jonny and Ashley James later in the garden, it was still clearly playing on his mind.

He raved: “My mum means more to me than anyone in this world. Any girl I’ve been with, any girl I will be, right?

“She can’t throw out comments like that and not get any response. Where I’m from, if you bring someone’s family into it, you’d wake up in a [bleep]ing ambulance.”

Andrew replied: “That’s not me saying I’d do that to someone, but that’s what gets done.”

Ashley tried to defuse the tension, by saying as she left: “Handle it how you want to handle it, but my advice is just don’t do your own character a disservice because of someone else.”

“She’s a [bleep]!” retorted Andrew, to shocked reactions from Ashley and Jonny, who said: “She’s an old lady…”

Daniel O’Reilly came over, saying: “Calm yourself down, man. You’ve got to be careful, don’t say anything stupid.”

This caused Jonny to quip: “I think that ship may have sailed.”

Viewers were shocked by Andrew’s language, taking to Twitter to wish for his eviction tonight – although some did think Ann was also to blame.

Tonight will see three housemates leave in a huge triple eviction – Shane Jenek, Andrew, Daniel O’Reilly and Jonny Mitchell are all at risk.

The live eviction show will be on Channel 5 tonight at 9pm. 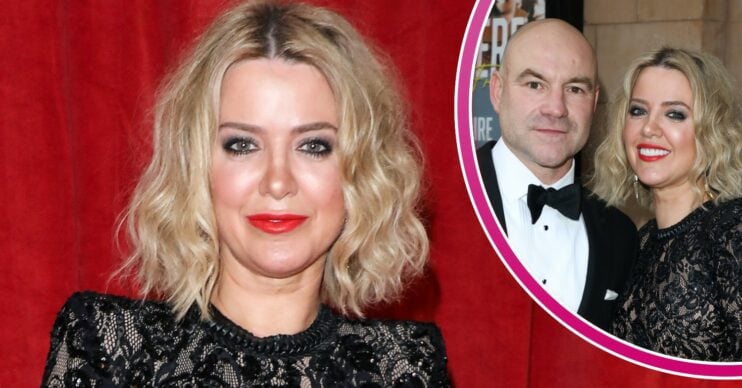