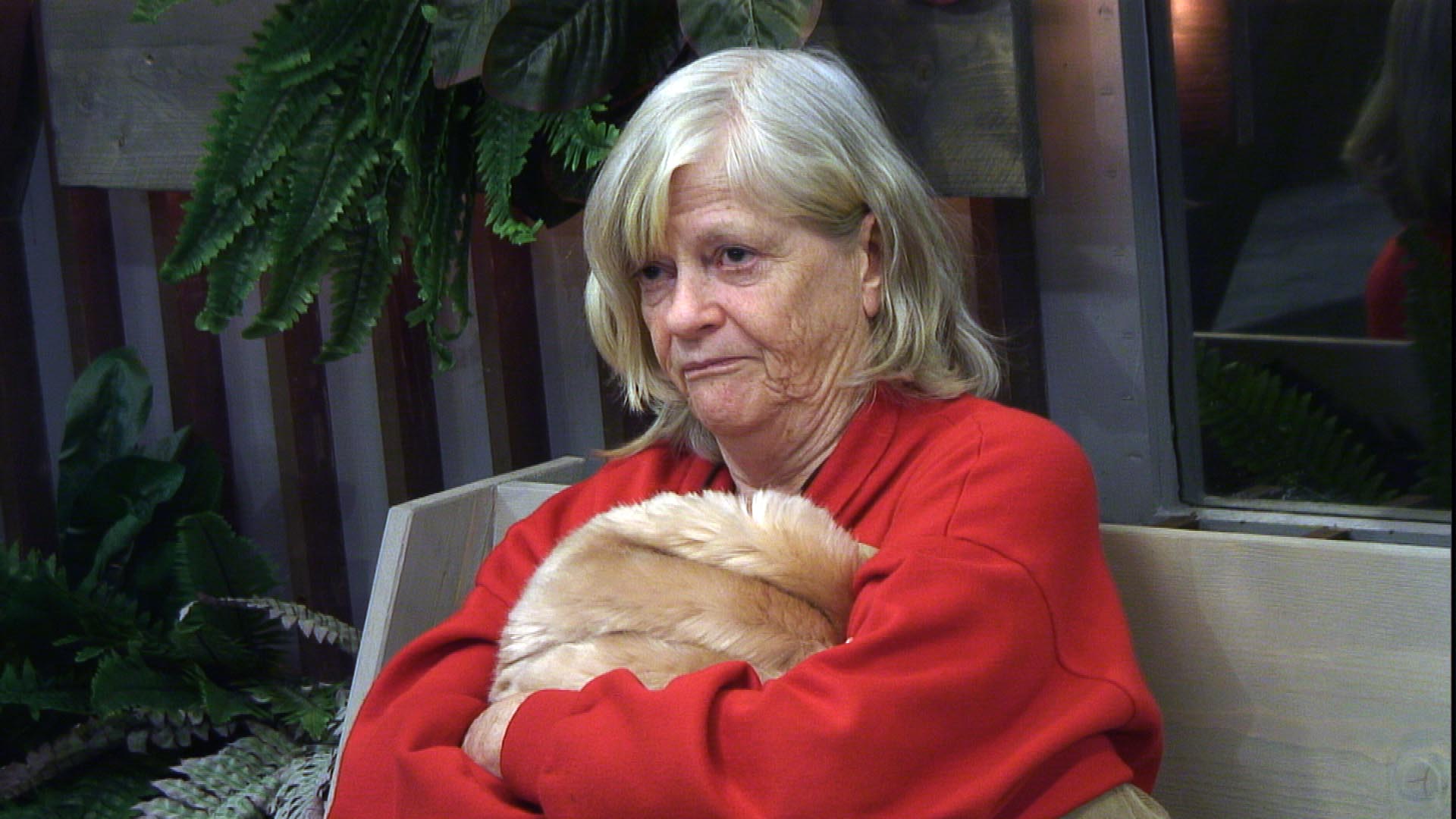 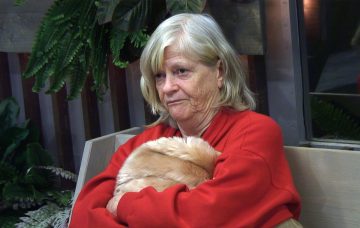 Er, is that the best idea, Ann?

The 70-year-old former MP retreated to the garden for a rant after being horrified by Andrew Brady initiating a conversation about waxing his nether regions.

Andrew, 27, had approached Ann to ask if she’d mind Ashley James, 30, helping him wax his buttocks.

But an unimpressed Ann quickly shut down the chat and warned Andrew she wouldn’t tolerate that sort of conversation.

Sitting by herself in the garden afterwards, Ann said out loud: “That level of conversation is why I retire to bed early every night. It’s vulgar, tawdry, unnecessary, infantile, and it may entertain the people who watch Big Brother, but it wouldn’t entertain anyone whose opinion I respect.”

Er, you talking about US there Ann?!

Viewers certainly thought so, and seemed a bit hurt by Ann’s rather dismissive view of their opinions. 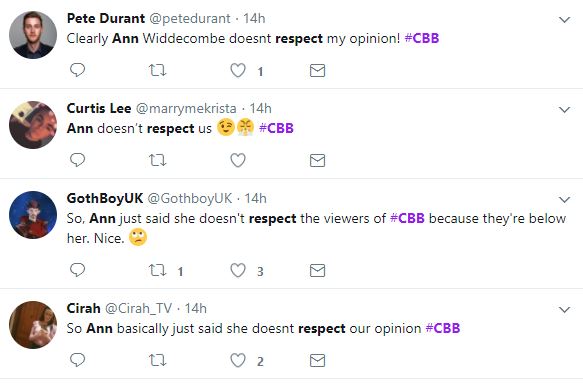 Ann repeated the remarks when Andrew came out to apologise to her.

She said: “I don’t want to continue this conversation. You did it quite deliberately to embarrass me. You knew it would embarrass me, knew I would be offended by the crudity, but you did it. You did it because you think this sort of thing is funny and I don’t How did you expect me to react?”

Andrew said he’d only brought the issue up because the women are meant to be doing things for the men in the latest task, and said he’d tried to be as “delicate” as possible.

Ann, however, shut him down, saying: “I don’t think we’ll discuss it any further. As I say, I can’t believe this conversation is entertaining to anyone whose opinion I respect. So we needn’t prolong it.”

Although Ann and Andrew hugged it out, it seems like the aftermath of the chat is still rumbling on…

Andrew ranted to the other housemates later on that he feels everyone puts Ann on a pedestal and he doesn’t like that. He also said he wouldn’t “self-censor” just to please Ann, as he’d rather be true to himself.

He said: “There are 15 people in there, we’re on an even keel. But the majority of people treat Ann on a little pedestal. I won’t do that or conform to that, I think that’s wrong.

“I don’t think people are sat at home going, ‘Oh, I really love Ann Widdecombe because she has all these amazing views on things’. If I was at home listening to some of the things she talks about I’d think, ‘Why does she have these views?’

“I do like because I have seen the real her. But the only conversations she has, she has such extreme views on things, that she’s what’s wrong with the current life we have.”

When Rachel Johnson pointed out Ann’s not in government, Andrew simply said: “We need to sack them all and start again.”

Er, does someone want to remind Andrew that Rachel’s brother is Boris Johnson?!

Meanwhile, Ann told the Diary Room: “I’m not concerned with what’s happening, what has happened has happened.

“I can’t undo it and he can’t undo it, but in the future I don’t want to be exposed to that kind of thing. That’s why I go to bed early, to avoid it. As long as I avoid it and I’m out of it, what else is going on in the house doesn’t affect me.

“I don’t think he understands his sense of humour isn’t universal and certainly isn’t appropriate in all company.

“But I shall never nominate anybody simply on the basis they upset me.”