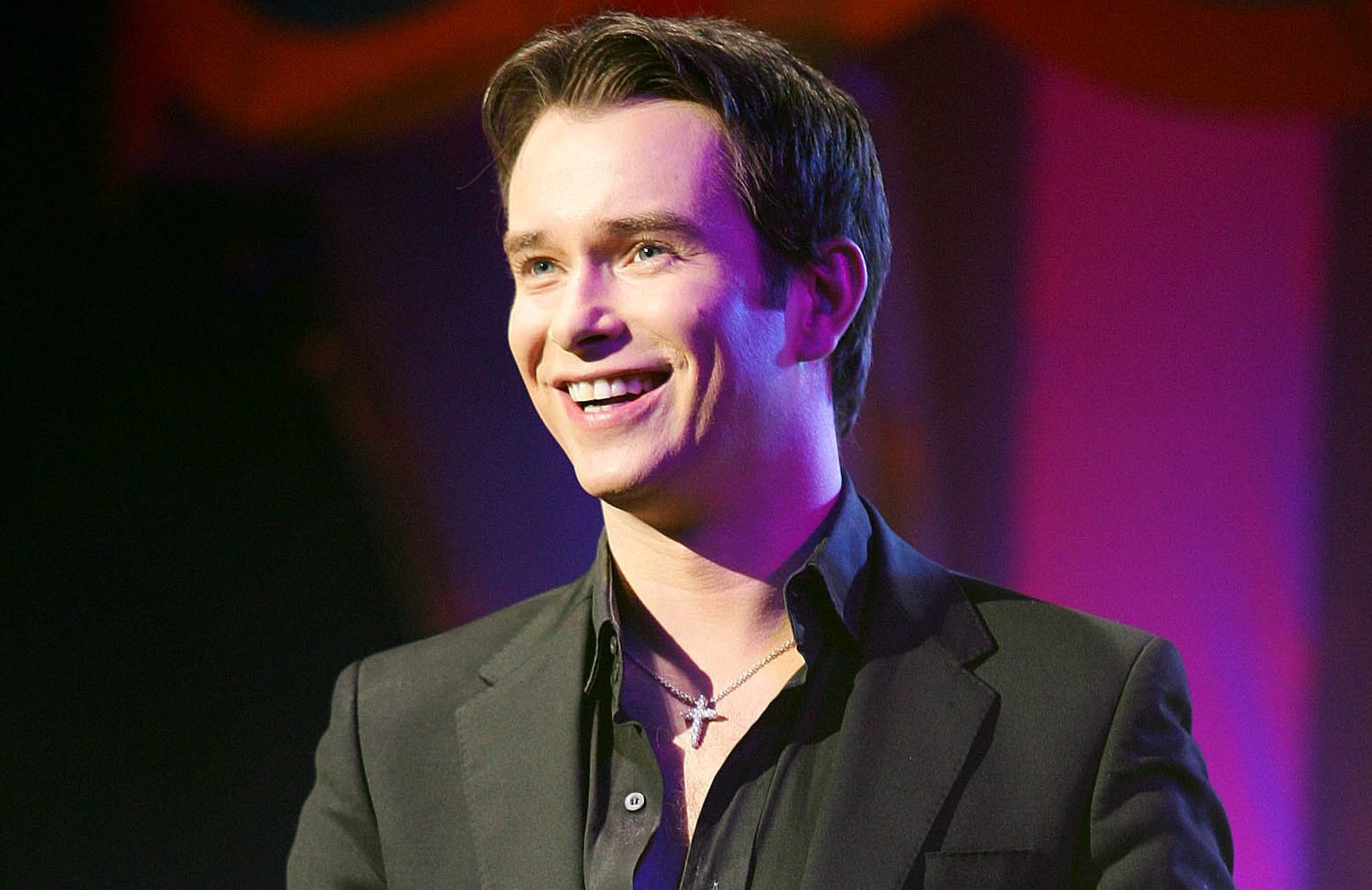 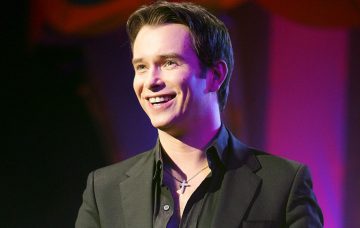 It was an emotional and moving conversation

Stephen was just 33 years old when he passed away from natural causes.

On Thursday night’s episode, viewers watched as Shane, 41, spoke about Stephen having to keep his sexuality hidden in the band, until he was forced to come out when a paper learned the truth.

It was India Willoughby who initiated the conversation with Shane, who appeared visibly emotional as he remembered his late friend.

Shane explained: “Obviously me and the boys always knew Stephen was gay. It wasn’t even a question as his boyfriends used to come on the road with us and stuff.

“I think in the early ’90s, when we came to the UK, being in a boyband and being gay, nobody had come out. It just wasn’t the done thing to do.”

When India asked if that was a management decision, Shane said: “It would have been management, swept under the carpet.

“There was an understanding among celebrities, or whatever you want to call it, that he was meant to be dating Baby Spice, and all that kind of stuff. Just red herrings.

“And then, I’ll tell you what happened, we were in Germany, on tour, and he got a phone call to say the press were going to run with a story on him, and he was distraught.

“He couldn’t believe the weight off his shoulders, the lie had now gone. And the support he got from our fans, they were the best.

“And from that point he just flourished. He was always just reserved… and he grew into this beaming man of joy and release. He turned into the most joyful person.

“Steo was our brother. He was always our brother. We took care of him for life. He was older than me but he was my little brother. I always had him under my wing.

“He was a joy of life. He really was. An amazing guy.

“I have a strong place in my heart for him.”

Shane’s beautiful and touching words struck a chord with CBB viewers, many of whom took to Twitter to say they’d been left in tears over his poignant tribute.

Other viewers praised Shane for being a good friend and speaking so highly of his late colleague.

Stephen was found dead in his Majorcan home in October 2009.

His cause of death was ruled as pulmonary oedema, caused by a build up of fluid on the lungs.

Boyzone – which also featured Ronan Keating, Keith Duffy and Mikey Graham – had six number one songs in the 1990s.

They reformed in 2007 and, after Stephen’s death, released an album in 2010 called ‘Brother’ in tribute to him. A further album, BZ20, was released in 2013, marking the group’s 20th anniversary.

They are due to tour later this year in support of a new album marking their 25th anniversary.