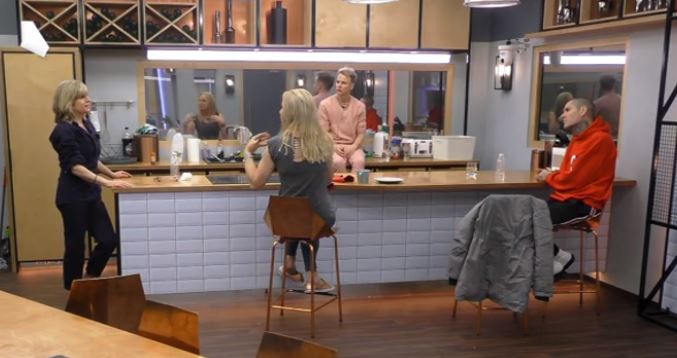 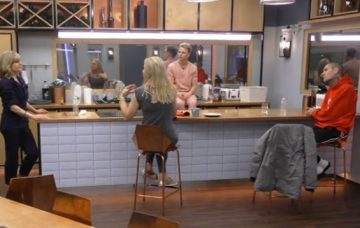 A subtle swipe at one divisive housemate?

Viewers were tickled last night after the voice of Celebrity Big Brother made a rather sassy remark about one housemate.

Marcus told viewers: “India has brought the conversation back to her favourite subject…”

We then heard India, who was the UK’s first transgender newsreader, talking about her gender and how she feels not everyone “gets” her.

Viewers took to social media to say Marcus’ introduction to the clip had made them laugh, with many suggesting the narrator had been throwing subtle “shade” at India and applauding his “sassy” remark. 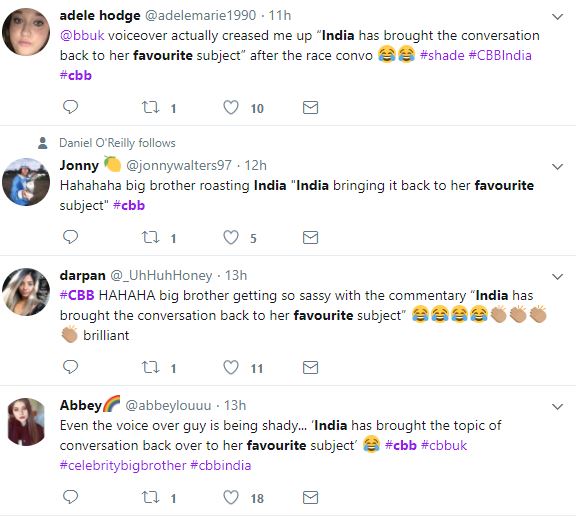 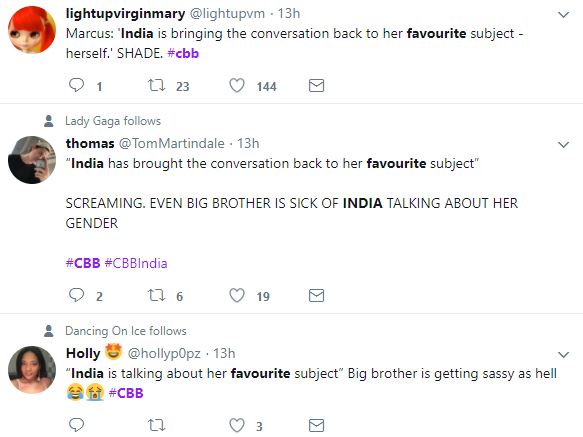 While viewers found Marcus’ comments funny, it wasn’t a funny conversation for India.

She had been telling some of the housemates that she was feeling frustrated, as she still thinks people view her as a woman with caveats, rather than just a woman.

“I don’t think people get me,” said India.

“I think this is part of the problem of being hitched to LGBT. The confusion element. I just want some clarity to come in in terms of sexuality.”

Shane J, however, told India if guys felt more comfortable flirting with him, it would also be down to his demeanour and attitude.

He added: “Whilst I’m completely sympathetic to your struggle and why you’re reacting a certain way, I don’t think you’re doing your story justice by choosing to tell it in the way you’re telling it, because people are feeling alienated.”

Shane Lynch then intervened to have his say.

He gently told India that the difference between her and Shane J is that India’s on the defensive, whereas Shane J – who performs as drag queen Courtney Act – is educational.

Shane L said: “You’re on a defense mechanism all the time as opposed to Shane, who is educational. My approach to you would be a bit more tip-toey and afraid to ask you the wrong question in case I offended you.

“I understand you are a woman and totally get that. I’d love to know more about you as a person and your actual emotions as opposed to just, ‘No, I’m a woman and you can’t call me that and how dare you call me a man when I’m a woman’.

“Your journey and your story is so relevant to who you are now. It would be lovely to see you not be angry by the fact someone said ‘he’. It’s all part of the process of allowing us to learn.”