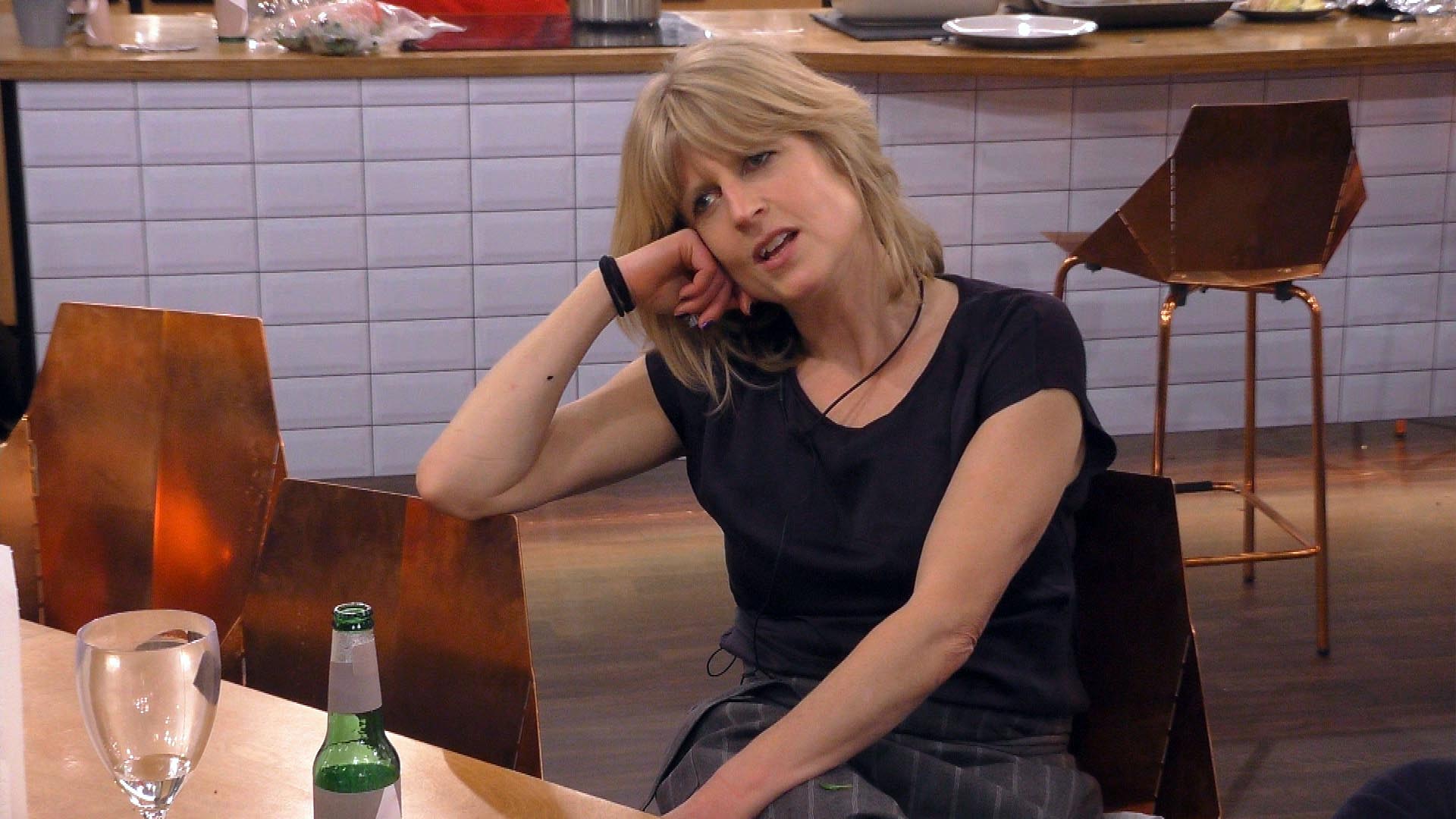 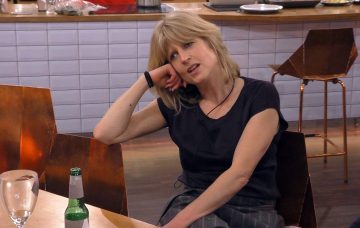 But what does it mean?!

On Tuesday night’s episode, the men nominated for the very first time and five housemates were placed on the chopping block ahead of Friday night’s double eviction.

But then it emerged there will be a “shock nominations twist” on Thursday.

And given the phone lines for the eviction have yet to open, it suggests that twist may change everything.

“You’ll have noticed we haven’t opened the vote tonight, guys, and that’s because there is a Big Brother nominations twist on its way.”

It left viewers rather puzzled and questioning when the twist was decided and just what it may be.

Plenty of viewers were quite excited about this mystery twist if it means the chance to save some of the nominated housemates.

Others speculated the twist could be saving themselves from eviction or even a secret house!

Others, however, seemed a bit sceptical of it and asked why the twist hadn’t been revealed before the nominations took place.

The nominations twist will air on Thursday’s show, ahead of Friday night’s double eviction.

Newsreader India Willoughby was the first celebrity to be evicted this series, after getting her marching orders last week.

Read more: CBB viewers shocked as “backstabbing” housemates turn on each other

She had faced the public vote against Love Island’s Jonny Mitchell.

After leaving the show, India admitted that she’d messed up her game plan, telling Emma Willis: “I think I peeved them off on the first night that they came in with that question about gender and love. That got their hackles up a little bit. My tactics were all over the place.”