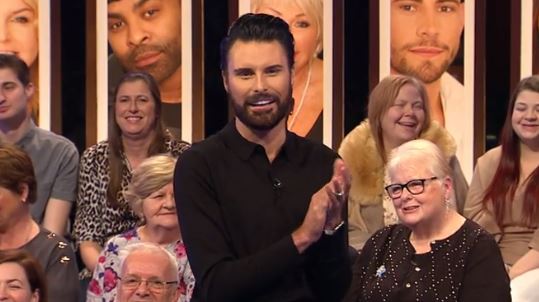 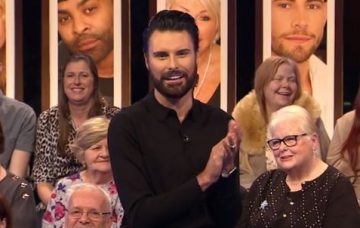 Will it all kick off?

Celebrity Big Brother viewers are in for a treat tonight as the housemates nominate for the very first time this series!

And, in a brilliant twist, they’ll be nominating live AND face to face!

After all, we’ve seen it happening multiple times on past series.

But this time around it’s guaranteed to cause fireworks given last night’s house row sparked by how India Willoughby reacted to Andrew Brady’s drag queen makeover.

Announcing the nominations twist on last night’s Celebrity Big Brother’s Bit On The Side, a gleeful Rylan said: “Normally, face to face nominations, when we chuck them out, it’s not that exciting. This time, it’s gonna get good!”

And unfortunately for India, last night’s Bit On The Side panel all felt she was probably at risk of facing the public vote.

She has ruffled feathers in the house, most recently last night when she took offence to Andrew being given a makeover by drag queen Shane J aka Courtney Act.

Panellist Sherrie Hewson said: “There is no doubt about India [being in trouble] and maybe a couple of others, but she’s the one, absolutely.”

Writer and TV presenter Paris Lees agreed, saying: “I think it’s going to be India. I wish she could fly the flag for us but I don’t think she’ll come out of it well.”

Actress Pauline McLynn felt Dapper Laughs could be at risk but also felt perhaps it would be best for India to leave now.

She said: “I worry for India being left in any longer than she is. I think that woman is in trouble. For her mental state I’d prefer her to be released. But I think it’s Dapper.”

Five housemates are immune from the first eviction after winning various challenges over the last week.