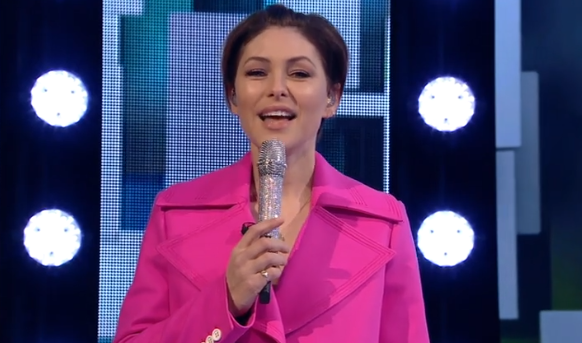 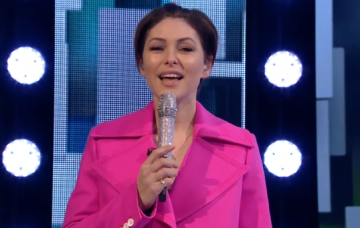 Well, this has TV gold written all over it!

Celebrity Big Brother will welcome children to the house next week in a show first.

Emma Willis confirmed on last night’s Big Brother’s Bit On The Side that housemates will be challenged to look after a group of four to six year olds in the latest task.

“So we are having a bunch of four to six year olds in the house and we will be finding out who looks after them best, the men or the women.”

A surprised Rylan Clark-Neal had to clarify these would be actual real life children, not dolls or toys.

“Hang on,” he interrupted. “Have people agreed to let their children go in there?”

Rylan still wasn’t convinced and continued: “You’re not just taking children and putting them in the house, are you? People who accidentally applied while watching Peppa Pig?”

A laughing Emma assured Rylan the housemates would be looking after real kids.

“There is a creche task with real children,” she confirmed. “I think it will be very insightful.”

The current task has transported the housemates back to the 1950s and pitted the men against the women for control of the house.

However, the men don’t yet realise the women have a bigger role in the task than first stated.

The boys think they’re spending every day working in a factory while the ladies run the home, but the women have actually been secretly working at their own factory every day in a bid to show they can compete with the men in every aspect of life.

Unfortunately for the women, they lost one teammate last night when India Willoughby became the first housemate to be evicted from this year’s series.

Another two housemates will go home on Friday night, in another twist confirmed by Emma yesterday.

She ended Friday night’s eviction show by revealing instead of a celebrity being eliminated on Tuesday night, as usually happens, there will be a double eviction on Friday evening.